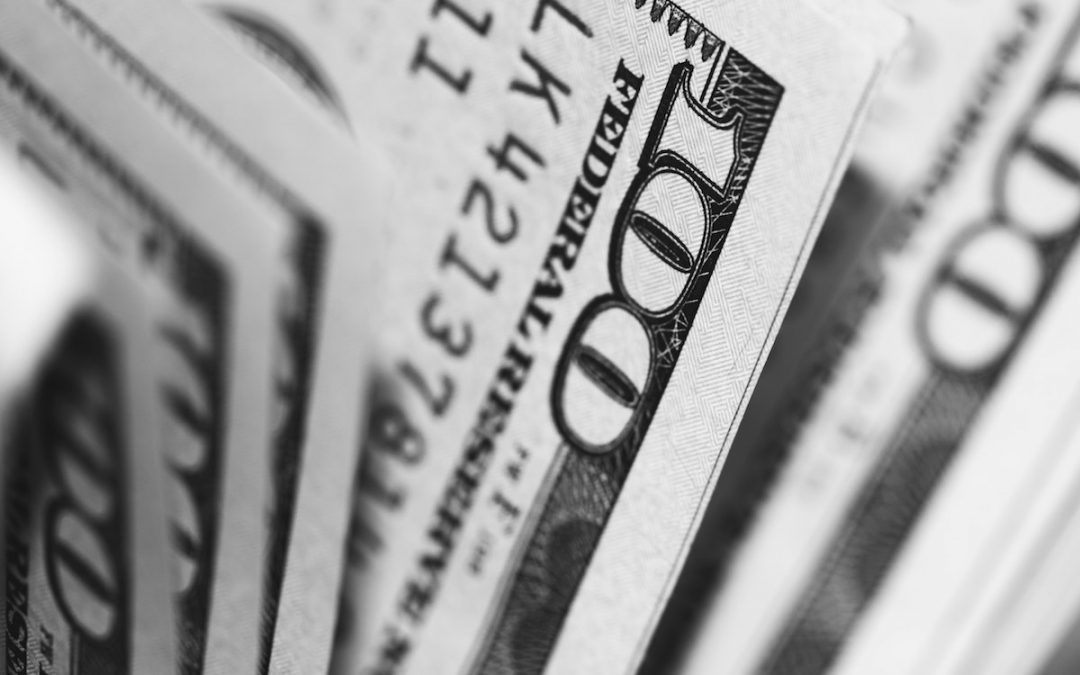 You’ve done it! You navigated the application for a loan under the Payroll Protection Program (PPP), you’ve gotten your loan and are even well along the way to substantiating that all or a portion can be forgiven. All is right with the world, so it seems. Perhaps not ALL.

When the CARES Act which enacted the PPP passed in March 2020 it was clear that the proceeds of the loans, if forgiven, would not be considered income to the businesses that received them. What wasn’t clear was whether the payroll and other qualified expenses paid with the proceeds would be deductible business expenses. Many legislators opined that denying the deduction would be contrary to the intent of the legislation. The AICPA agreed. Unfortunately, the IRS did not. Notice 2020-32 issued by the IRS made it clear that this would not be the case. There was hope that legislation to remedy this treatment would be enacted, but the latest bill passed by Congress and signed by the President this month is silent on the issue. If there is no further legislation, be prepared to give part of the PPP gift back to the Treasury in taxes.

Now is the time to prepare. Unless there is new legislation, the portion of the loan that you received that was forgiven will not be income to you but the ordinarily deductible expenses paid with the proceeds will no longer be deductions, a distinction without a difference. Taxes will likely be due when 2020 tax returns are filed. Meet with your accountant as soon as possible when you know the status of your loan forgiveness so you will be prepared.

COVID-19 UPDATE: A Message to Our Clients

To Our Valued Clients and Friends,

We are closely monitoring the situation regarding COVID-19 (Coronavirus). In order to protect the health and safety of our team members, our clients and the community at large, we have decided to close our physical office to the public, implement social distancing and service our clients via a virtual office, effective today.

We will be fully operational. It is our hope and expectation that the internal steps we are taking will be seamless to you.

In accordance with the Federal and State recommendations to prevent the spread of COVID-19, effective immediately, Capaldi Reynolds & Pelosi, P.A. will change in-person appointments and meetings to telephone calls or video conference calls. To reach a member of our team please feel free to call our main office number (609) 641-4000. If the team member is not available at the time of your call, please be assured that your call will be returned promptly.

We will keep you apprised of any changes. In the meantime, if you would like to discuss any of this in more detail, please feel free to contact us.