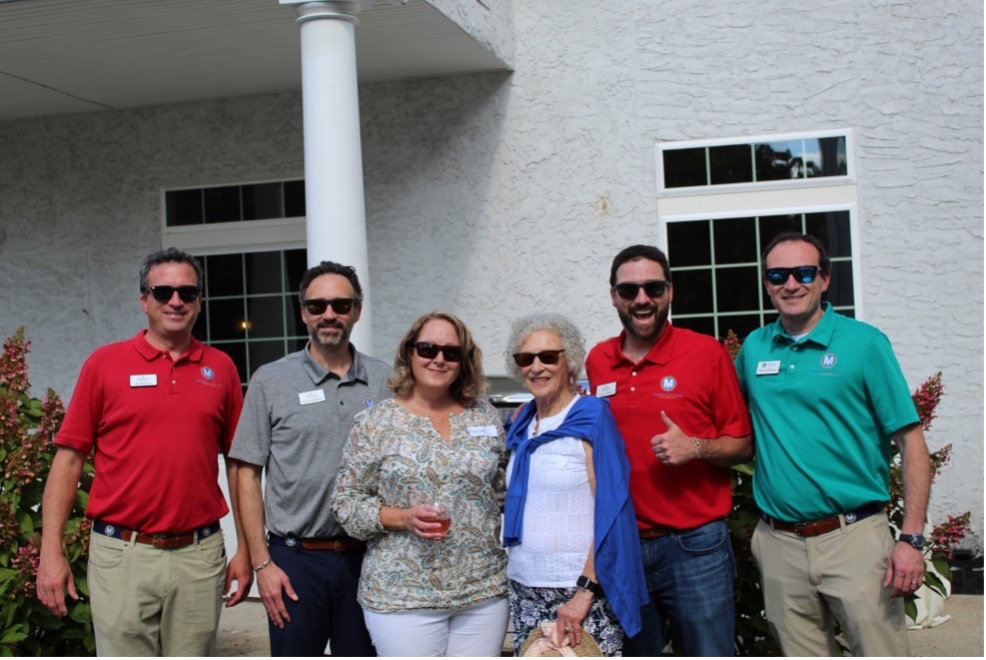 Some people take a vacation with their friends to celebrate their 40th birthday. Bill McMahon, Jr., and his wife, Sandy, purchased their own insurance agency for his 40th celebration. In 1981, Bill purchased Chattin-Halliday Insurance Agency in Ocean City and went to work growing both his family and his business.

In 1991, the agency changed its name to McMahon Agency, Inc. Bill continued to grow the agency and began introducing his children into the family business. Maura McMahon Primus was the first to join in 1990 followed by Bill McMahon, III (Billy) in 1995, Michael in 2005, Brian in 2009, and finally Patrick in 2011.

Through the years, Bill purchased other agencies, continued to grow organically, and showed his kids the ropes. In 2008, Bill decided to turn over the operations, naming Billy President and Maura McMahon Primus CFO. Bill and Sandy could now enjoy some well-earned rest and relaxation.

Billy and Maura work very closely with Michael, Patrick, and Brian to keep the agency moving forward. Having outgrown their Ocean City location, they added an office in Marmora, NJ in 2009 to accommodate their growing staff.

That worked for a while, but they soon found themselves needing additional space. So, in 2017, they completed construction of their current flagship location at 901 Simpson Avenue in Ocean City. During this time, they opened an additional office in Cape May.

In 2019, longtime friends in the industry decided it was time to retire and reached out to the McMahons to see if they would be interested in operating an agency in Manahawkin, serving Long Beach Island. The answer was yes! The McMahons welcomed the Anderson Insurance Agency to their team, expanding the staff to over 65! 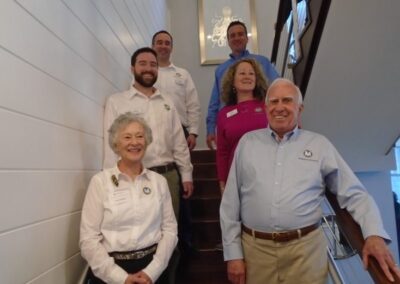 Sandy and Bill Jr., with four of their seven children at the open house for their new location of the family insurance business. 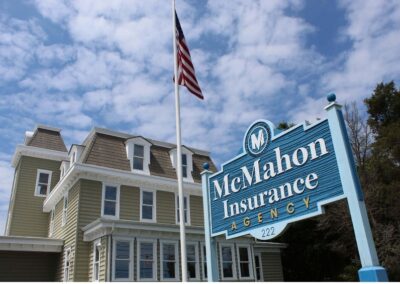 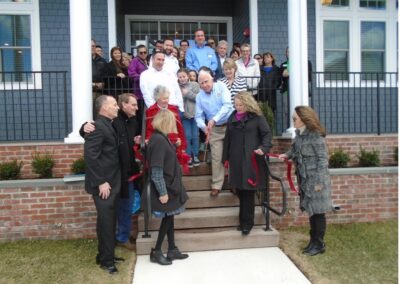 In 2017 Bill McMahon Jr. cuts the ribbon during a ceremony for the new Ocean City location of the family business. 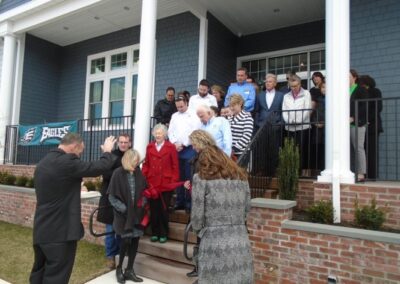 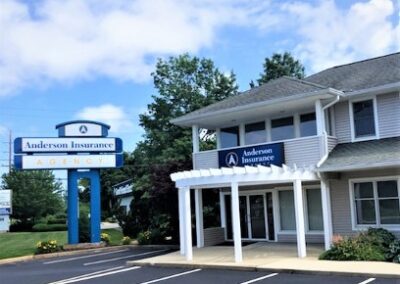 2019 was a difficult year for the family and the agency as Bill Jr. became ill and passed away from cancer. His guidance and vision live on and are still being felt in the agency today. You will hear longtime employees say, “I am where I am today because Bill believed in me”.

Bill McMahon, Jr. told his kids and his staff that, “this town and area have been very good to us, and we need to return the favor.” The McMahons are big supporters of the local Chambers of Commerce. Maura was Chairperson of the Cape May County Chamber while Michael is currently on the Executive Board. Bill III is currently the President of the Greater Ocean City Chamber with Patrick also serving on the board.

Another favorite saying of Bill Jr. was his version of Thessalonians 3:10: “Those who work, eat”. It was something his family heard whenever one of the kids complained about having to do something. As a tribute to Bill, Rosemary Anderson made a cross stich of the saying that you can find it in the lobby of the Ocean City office today.

McMahon Insurance Agency, operating out of offices in Cape May, Marmora, Ocean City, and Manahawkin, is a well-known leading independent insurance agency in the South Jersey area, built on years of success and long term vision. Since its inception, McMahon’s business and service offering have evolved to meet the unique demands of the coastal insurance market.

To be the leading insurance agency in the area, McMahon has made customer service the central element to everything that they do. With this viewpoint, McMahon Insurance Agency is committed to continued growth for many more years to come. 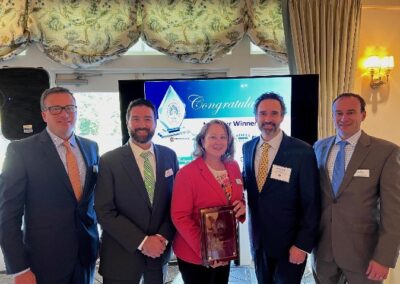 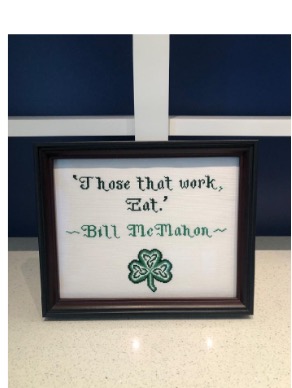 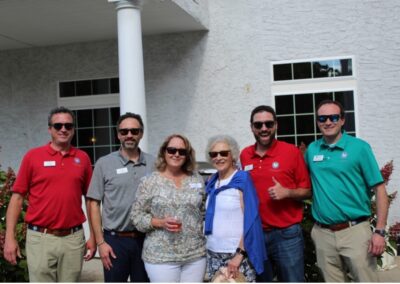