CRP TAX BULLETIN AND UPDATE: REDEFINING NEXUS FOR SALES AND USE TAX PURPOSES 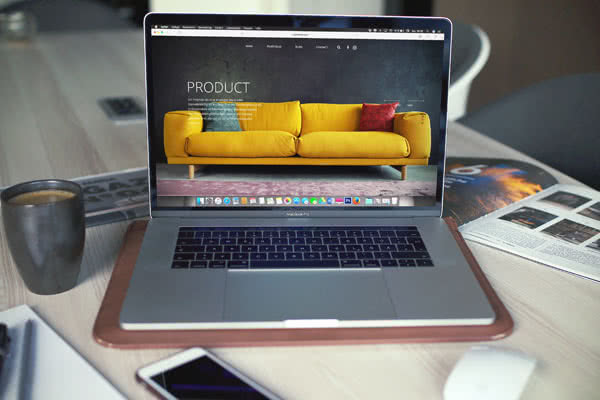 On June 21 of this year, the Supreme Court reached a decision in the South Dakota v. Wayfair case which could have a far-reaching impact on clients with sales and operations in multiple states. Prior to the ruling, case law dating back 26 years to the National Bellas Hess Inc. v. Department of Revenue of Illinois and Quill Corp. v. North Dakota, established the rules for “substantial nexus” used to determine whether or not a business had an obligation to collect and pay sales and use tax to a state taxing authority. The rule, as originally set forth and upheld, called for a seller to have a physical presence (meaning either a physical structure such as a building or warehouse, or a human presence like a sales representative) in order to establish nexus within that state. Under this guideline, a seller with substantial sales, yet no physical presence, in a given state was not required to remit sales tax on goods sold, creating a substantial missed revenue opportunity for state taxing authorities.

Under the South Dakota v. Wayfair ruling, it was argued that the original guidelines held under the previous Supreme Court rulings had caused “South Dakota to lose between $48 and $58 million annually.” In response to this tremendous shortfall, South Dakota, which has no state income tax and derives a large portion of its tax revenue from sales and use tax levies, enacted its own legislation requiring sellers with South Dakota annual  sales in excess of $100,000 or 200 separate transactions to collect and remit South Dakota sales tax. The law, which contradicts the established provisions of Bellas and Quill, was met with resistance from retailers, especially online retailers such as Wayfair, a furniture and home goods retailer that derives substantially all of its sales from online sources, with no physical presence (and therefore no “physical nexus”) in the state. Ultimately, the case was tried and appealed all the way to the Supreme Court, which ruled 5 to 4 in favor of South Dakota, arguing that a physical presence, as defined under past case law, is no longer a meaningful measure of whether a seller has established nexus within a given state. Thus the South Dakota legislation redefining nexus based on a volume of sales was upheld as enforceable.

This decision will have far-reaching consequences for businesses with multi-state sales that extend well beyond South Dakota. Now that the previous federal definition of “physical nexus” has been nullified, state taxing authorities will have more flexibility in establishing nexus provisions for doing business within their respective jurisdictions.  This will require businesses to review their multi-state sales for potential areas of exposure to sales tax obligations previously believed to be nonexistent. Businesses with substantial multistate sales, especially those with substantial online sales, may look to utilize automated sales tracking software that can help to alleviate some of the administrative burden for tracking potential obligations.

Finally, the provisions set under South Dakota v. Wayfair could expose businesses to state corporate and income tax filing requirements as well, as many states also have corporate return requirements set under minimum gross receipts thresholds. Businesses which review their records and determine a potential area of exposure caused by lack of compliance with these state provisions may also want to consider applying for a voluntary disclosure agreement (VDA) in order to limit the potential exposure within a given state to a specified period, thus avoiding the unlimited statute of limitations for states to look back and levy past-due taxes, penalties, and interest.

For anyone seeking to learn more about this topic and how it may affect you and your business, please contact: