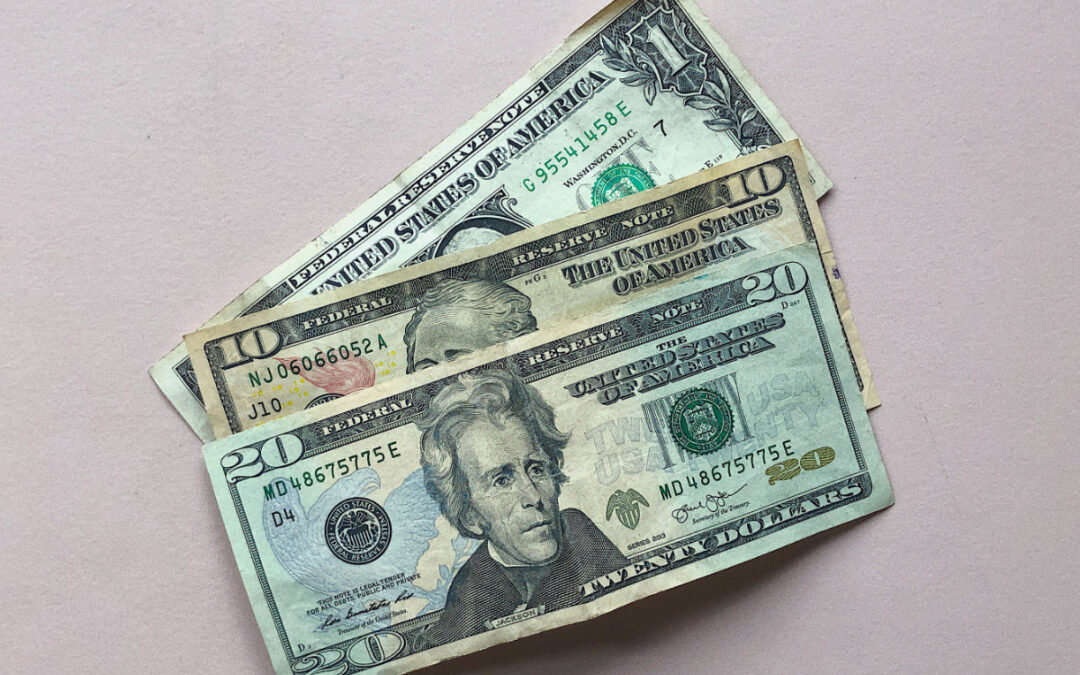 If you’ve seen “Hamilton” you know that our nation’s first central bank was his brainchild, created in 1791 over the objections of many of our founding fathers who thought the concept unconstitutional. That first bank had a twenty year charter that wasn’t renewed.

Our current Federal Reserve System is the second offshoot of the banking system created by Hamilton. The Federal Reserve Act of 1913 was enacted after the Great Depression to provide more flexibility in the currency markets. Its current mandate, rising out of the stagflation of the 1970s, is “maximum employment, stable prices, and moderate long-term interest rates”. In other words, employment and inflation are the Fed’s concerns.

The Federal Reserve System is divided into twelve geographic districts that operate independently but under the supervision of the Federal Reserve Board of Governors. The Governors are presidential appointees but are expected to be independent from the executive and legislative branches. The Federal Open Market Committee (FOMC) is comprised of members of the Board of Governors and some of the Reserve Bank presidents and is traditionally headed by the Chairman of the Board. The Federal Reserve Banks supervise financial institutions in their districts, formulate monetary policy, facilitate government policy, and provide payment services. The network of Reserve Banks is the “bank for banks”, the heart of our banking system, but we rarely hear about their work.

What we DO hear about is the FOMC, which holds at least eight regularly scheduled meetings each year. It is charged with overseeing “open market operations”, so the financial world waits for news after every meeting. Will the federal funds rate be moving and in what direction?

The federal funds rate is the target overnight rate for borrowing and lending between commercial banks. The decisions about rate adjustments are based on key economic indicators at the time. The goal is to maintain economic growth while preventing inflation. When the Fed changes the rate for banks it usually affects the interest rates earned and paid by the consumer and the performance of the stock market. During the 2008 financial crisis the Fed lowered rates dramatically to grow the economy by stimulating borrowing, and the rates have remained low since then to prevent the economy from stalling. Now is not the time to invest in a 10-year certificate of deposit because the rates are so low, but it might be a good time to borrow for the very same reason. Deliberately holding rates down allowed the country to weather the mini-recession, and the stock market has been good to investors.

There are other tools in the Fed’s arsenal that affect the economy, but none with as public a face as the FOMC. Occasionally we hear about the Fed increasing the money supply or changing the discount rate, both of which also ultimately affect us as consumers. All of this is to say that the Fed is the economic watchdog for the country, with tools designed to mitigate drastic long-term swings in our country’s fortunes.