From New Jersey, Good News and No News 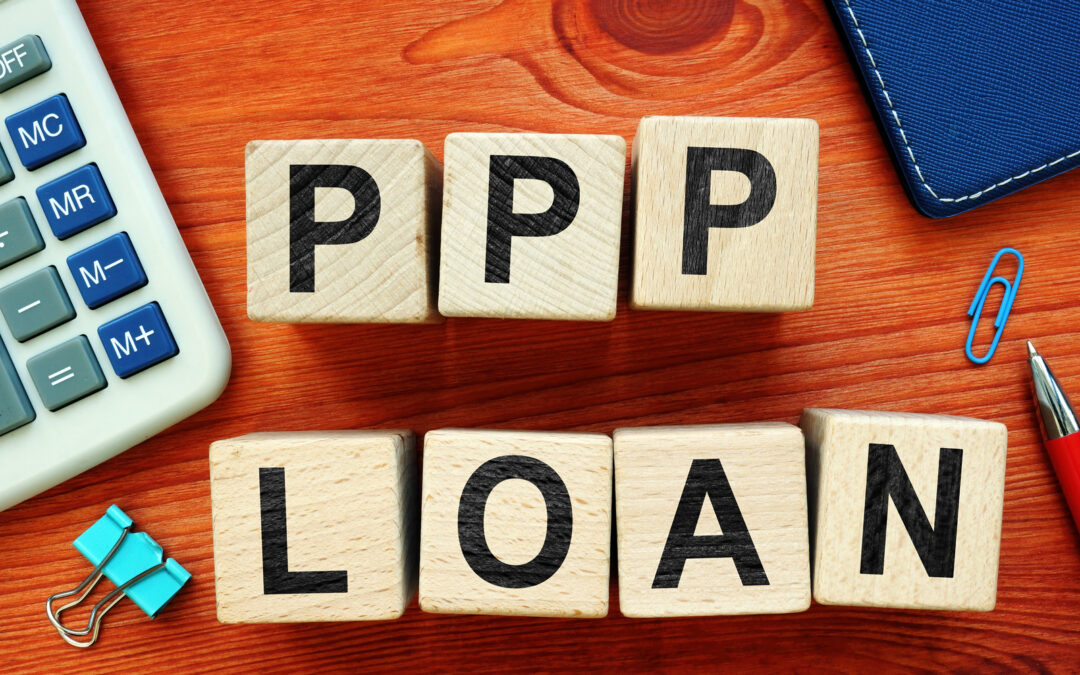 The IRS analyzed the legislation authorizing Payroll Protection Program loan forgiveness and, while it found that the forgiven debt was not income, it also found that the expenses paid with the loan funds were also not deductible.  It took legislation at the end of the 2020 to make it clear that Congress intended for the proceeds not to be income AND for the expenses to be deductible.  Earlier this month we were pleased to learn that New Jersey, unlike many other states, has enacted legislation similar to IRS.  New Jersey will not be taxing PPP loan forgiveness income and will be allowing the deductions for expenses paid with the loan funds.

Many of us had hoped that the same would be true for the favorable federal tax treatment enacted for distributions in 2020 from retirement plans.  New Jersey has yet to follow suit, and any change is unlikely at this point.  Unless there is some action, any deferred recognition of income from a withdrawal from a retirement account allowed for federal purposes will not be allowed for New Jersey State income tax purposes.