Is Relief for Student Loan Debt in Your Future? 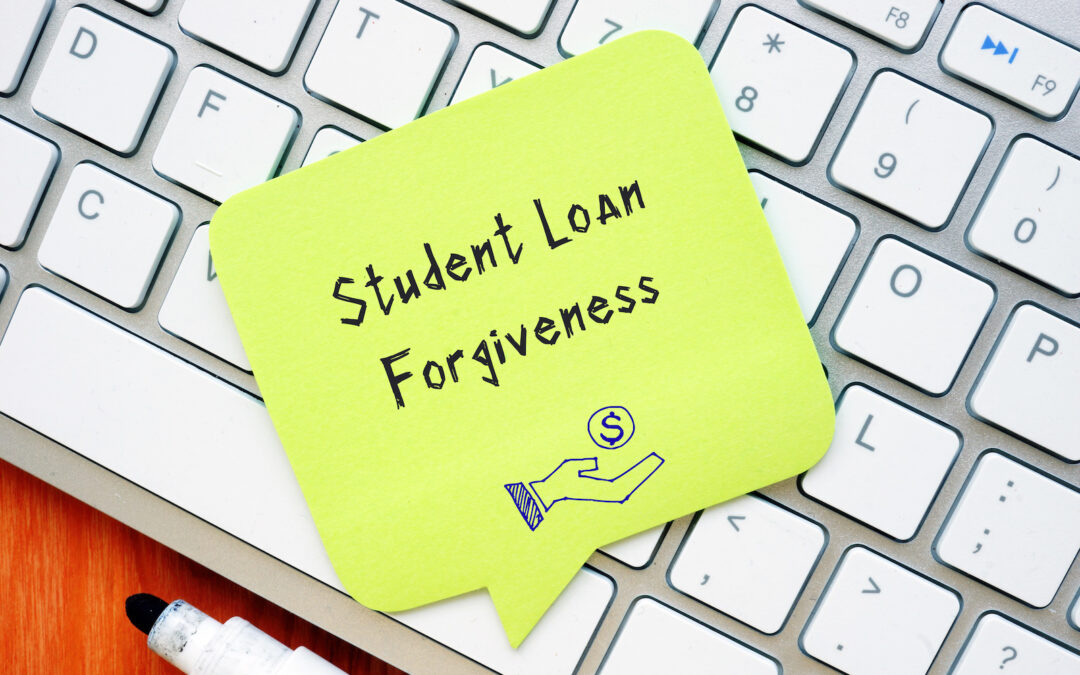 President Joe Biden said August 24 that his administration plans to forgive up to $10,000 in federal student loan debt for anyone who makes less than $125,000 a year. People who went to college on Pell grants, which are reserved for undergraduates with the most significant financial need, can have up to $20,000 forgiven.

Biden’s tweet said the payment freeze will be extended one last time, until Dec. 31. The freeze started in 2020 as a way to help people struggling financially during the COVID-19 pandemic and it’s been extended several times since. It was set to expire on Aug. 31.

Interest rates will remain at 0% until repayments start. Under an earlier extension announced in April, people who were behind on payments before the pandemic will automatically be put in good standing.

Only people making less than $125,000 a year are expected to qualify. People who borrowed through most federal student loan programs are likely to be eligible, while those who have private loans issued by banks or schools probably won’t be.

Details of that have not yet been announced, but keep an eye on the federal student aid website for more details in coming days.

The debt forgiveness is expected to apply only to those currently holding student debt. But if you’ve voluntarily made payments since March 2020, when payments were paused, you can request a refund for those payments, according to the Federal Office of Student Aid. Contact your loan servicer to request a refund.

Critics believe the White House will face lawsuits over the plan, because Congress has never given the president the explicit authority to cancel debt. We don’t know yet how that might impact the timetable for student loan forgiveness.