Plan Now for New Due Dates 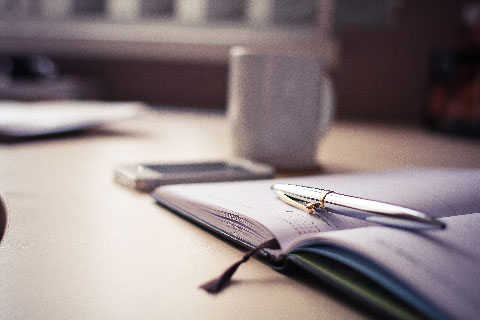 While due dates for individual income tax returns, Form 1040, and estimated tax payments will remain the same, there are new requirements that affect individuals. One of the most important new deadlines for individuals is the April 15 deadline to file the FinCen 114, used by taxpayers with a financial interest in or signature authority over certain financial accounts.

The IRS has imposed a number of changes to the due dates and extended due dates for various business tax returns. Many of these changes will impact the tax returns being filed in the upcoming months.   For example, partnerships will now have to file their 2016 tax returns by the fifteenth day of the third month after the end of the tax year, for calendar year taxpayers March 15. Form 1120S is due the same date. Form 1120, however, is now due the fifteenth day of the forth month of the year or April 18 this year. The extended due date for all calendar year partnership and corporate returns is September 15. At this time, New Jersey has not announced any revised due dates.

The Protecting Americans from Tax Hikes (PATH) Act, enacted last December, includes a new requirement for employers. They are now required to file their copies of Form W-2, submitted to the Social Security Administration, by Jan. 31st. The new Jan. 31st filing deadline also applies to certain Forms 1099-MISC. The 1099-MISC reports non-employee compensation such as payments to independent contractors. In the past, employers typically had until the end of February, if filing on paper, or the end of March, if filing electronically, to submit their copies of these forms to the government. If you are requesting our assistance with the preparation of 2016 Forms 1099 and/or W-2 that are due by January 31st, we would recommend that the necessary information be provided to us no later than January 15, 2017.