“Salt Workaround” Proves to be a Success 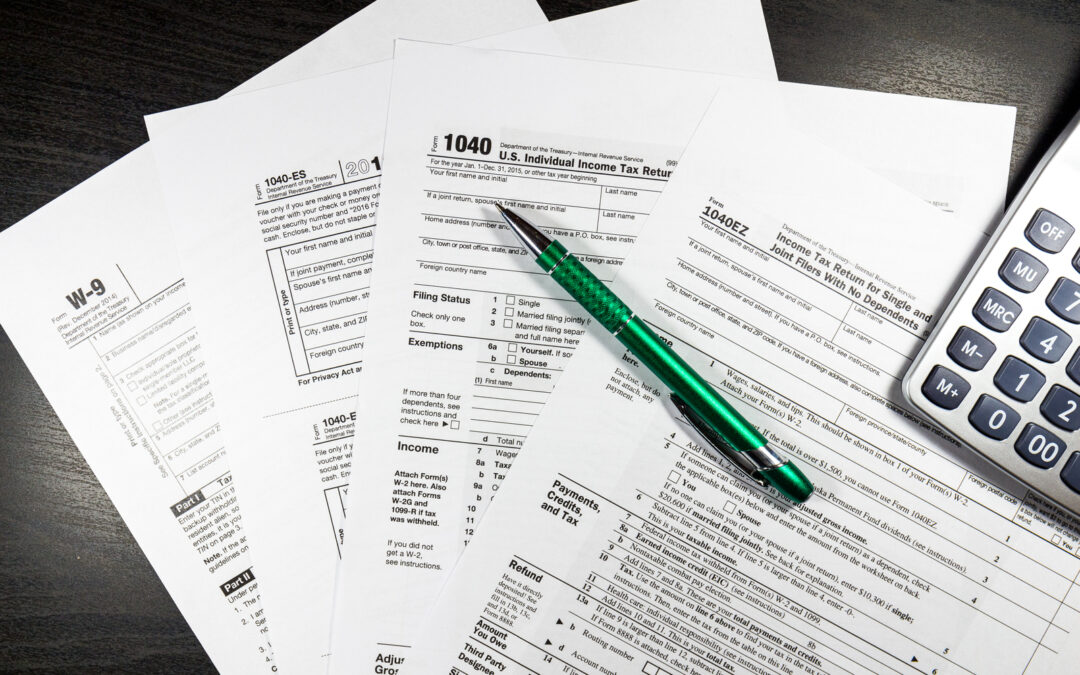 The IRS confirmed what many were hoping to be true regarding the States’ attempts at a “SALT Workaround”.  The acronym for state and local tax or “SALT” became popular when The Tax Cuts and Jobs Act of 2017 was signed into law on December 22, 2017.  This legislation placed a  cap of  $10,000 ($5,000 if a married individual filed a separate return) per year that a taxpayer could deduct for all state and local taxes paid during the calendar year, including for income and property. This limitation was applicable to taxable years beginning after December 31, 2017 and before January 1, 2026.  However, the SALT limitation did not apply to state and local taxes paid by business entities.   Ever since then, the states have been trying to enact laws to find a “Workaround” for this limitation of the state tax deduction for their constituents.  Some states, including New Jersey, tried to bypass this limitation with the use of charitable contributions.  Then on June 11, 2019, the Treasury issued final Treasury Regulations disallowing the charitable workaround developed by the states.

Finally, on November 9th, their efforts proved not to be in vain as the IRS issued Notice 2020-75 stating that rules included in upcoming proposed regulations would clarify its position that state and local taxes imposed and paid at the Partnership and S Corporation level on company income would be allowed as a deduction in computing the businesses’ taxable income for the year that payment was made.  These state and local taxes would then not be subject to the $10,000 “SALT” limitation that partners and shareholders would normally face when itemizing deductions.  These rules are effective immediately.

In anticipation of this ruling, New Jersey enacted the Pass-Through Alternative Income Tax Act effective for tax years beginning on January 1, 2020.  Generally, the income and losses that pass through to the owners from the pass-through entity are taxed at the individual level.  This law allows the pass-through entity to elect to pay the New Jersey taxes for the owner’s share of distributive proceeds at the entity level.  “Distributive proceeds”  are defined as “the net income, dividends, royalties, interest, rents, guaranteed payments and gains of the pass-through entity, derived from or connected with sources within New Jersey.”   The owner will then claim a refundable tax credit for the tax paid by the entity on his/her New Jersey Individual Tax Return.

This law applies to partnerships, federal S corporations that have made the New Jersey S corporation election and multi-member limited liability companies.  Single member limited liability companies and sole proprietorships are specifically excluded.  An election must be made annually by all entity owners or by an individual designated by the entity by the original due date of the entity’s return on forms prescribed by the Division of Taxation.  Quarterly estimated tax payments must be made for the succeeding tax years, but since 2020 is the first year that this technique is available, taxpayers will not be penalized for the failure to make the estimates this year.  The tax is assessed based on the amount of distributive proceeds at a graduated rate from 5.675% to 10.9%.  Estimated Payments may be made on the New Jersey website at https://www.state.nj.us/treasury/taxation/baitpe.shtml.  This tax may be accrued but Cash Basis taxpayers must make their payments by December 31, 2020 in order to take the deduction on their federal 2020 tax returns.

Article by by Stella A. Papastephanou, CPA