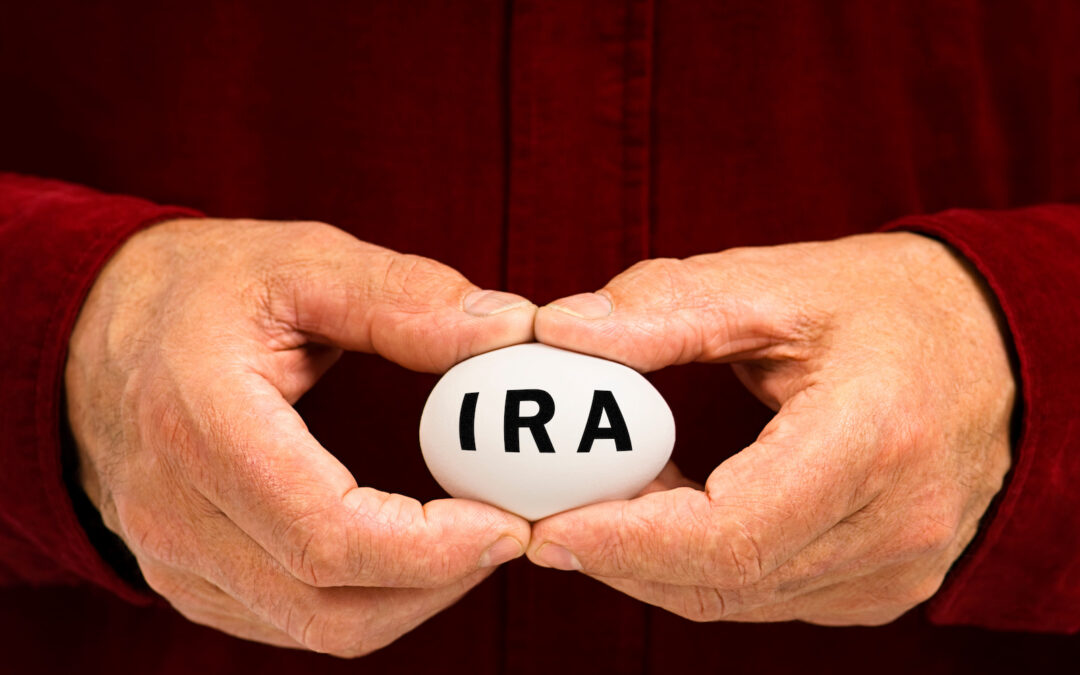 The SECURE 2.0 Act of 2022 (the Act), enacted on December 29, 2022, builds on the SECURE Act of 2019, which increased the age of required minimum distributions (RMDs) and eliminated age restrictions for traditional IRA contributions. The legislation could help increase retirement savings, especially for low-income and part-time employees. It also simplifies and clarifies many complex and confusing existing retirement plan rules. The legislation helps small employers sponsor plans for employees by expanding automatic enrollment programs, and it also enhances credits to make saving for retirement more beneficial to both individuals and plan sponsors. Besides that, individual investment options and plan administration are also improved. Taxpayers can be flexible in using qualified retirement savings, and they can avoid excise taxes for early withdrawals in certain cases.

Effective for plan years beginning after December 31, 2024, the Act requires new 401(k) and 403(b) plans to automatically enroll employees when eligible. Under the requirement, the amount at which employees are automatically enrolled cannot be any less than three percent of salary, and no more than ten percent. The amount of employee contributions increases by one percent every year after automatic enrollment, up to a maximum contribution of ten percent. Employees can opt out of automatic enrollment if they choose. Existing plans are grandfathered in, and there are exceptions for small businesses (fewer than 10 employees), newly created businesses (those in existence less than 3 years), and governmental and church plans. The Act also provides for a grace period to correct mistakes without penalty when establishing automatic enrollment and contribution escalation plans.

Under the new law, effective after the date of the enactment, employers are no longer prohibited from offering small immediate incentives, such as gift cards, in exchange for employees making elective deferrals.

The age for required minimum distributions (RMDs)[1] will increase to 73 starting January 1, 2023, and to age 75 on January 1, 2033. At the beginning of 2023, the penalty for failing to take an RMD will decrease to 25% of the RMD amount not taken from 50% currently, and to 10% if the account owner withdraws the RMD amount previously not taken and submits a corrected tax return in a timely manner. According to the Act, penalty-free distributions, in which only one distribution may be made every three years or one per year if the distribution is repaid within three years, are allowed for “unforeseeable or immediate financial needs relating to necessary personal or family emergency expenses” of up to $1,000. Penalty-free withdrawals, subject to certain limitations, are also allowed for small amounts for individuals who need the funds in cases of domestic abuse or terminal illness. Additionally, the SECURE 2.0 Act makes permanent the ability of a taxpayer to make an early withdrawal without incurring a 10-percent penalty as result of a federally declared disaster. Such a withdrawal will be allowed if made within 180 days of the disaster if the taxpayer’s principal place of abode is within the declared disaster area and if the taxpayer has sustained an economic loss as a result of the disaster. Under current law, an individual who is a public safety officer is allowed to make an early withdrawal from a qualified plan (note, not an IRA), after age 50 (as compared to others, who must wait for age 55). The new law expands this exception to public safety officers who attain age 50 or who have 25 years of service. The new law also treats private sector firefighters and certain corrections officers as public safety officers for purposes of this exception. The SECURE 2.0 Act of 2022 also limits the amount of time during which a penalty-free distribution to a participant in the event of a birth or adoption may be repaid. Under current law, there is no limit. Under the Act, the amount must be repaid within three years, generally effective for distributions after the date of enactment.

Pursuant to the Act, the retirement plan contribution limit is increased for those aged 50 and older. The catch-up amount in 2023 is currently $7,500 for most retirement plans and $3,500 for SIMPLE plans, which are subject to inflation increases. After 2024, the catch-up contribution limitation for those aged 60 through 63 is $10,000 and $5,000 for SIMPLE plans, and these limitations will be subject to inflation adjustment. The annual limit on contributions to individual retirement accounts (IRAs) is also increased for participants aged 50 and older. The “catch-up” limit for IRAs is $1,000. Unlike the catch-up amount for other plans, this amount is not subject to increases for inflation under current law. The Act makes the IRA catch-up amount adjusted annually for inflation for tax years beginning after 2023.

Effective for tax years beginning after 2023, the Act requires that all catch-up contributions are subject to Roth (i.e. after-tax) rules, rather than only where allowed by the plan. It allows employers to make nonelective contributions of a uniform percentage to a SIMPLE IRA or SIMPLE 401(k) plan up to 10 percent of compensation, with an inflation-adjusted cap of $5,000. Contribution amounts to SIMPLE IRA and 401(k) plans are also increased in the case of certain smaller employers.

Currently, plans may automatically distribute small accounts of less than $5,000 to former participants, and the plan must roll the account into an IRA when the distribution is greater than $1,000. Effective 12 months from enactment, SECURE 2.0 permits the transfer of default IRAs into the participant’s new employer’s plan unless the participant affirmatively elects otherwise. SECURE 2.0 also increases the limit for automatic rollovers from $5,000 to $7,000.

Under current law, employees must be eligible to participate in the employer’s qualified retirement plan when they work at least 1,000 hours in 12 months or 500 hours yearly for three consecutive years. The Act decreases that three-year rule to two years for plan years beginning after December 31, 2024. The Act also includes, among its many other terms, provisions that conform 403(b) hardship rules to 401(k) hardship rules (plan years after 2022), allow plans to provide participants with the option to receive matching contributions to a defined contribution plan on a Roth (i.e. after-tax) basis, and eliminate certain actuarial tests. It modifies statutes relating to Required Minimum Distributions that formerly limited the use of annuities, making it possible for participants to make elections to use annuities that provide only a small financial benefit but important guarantees.

The Act is comprehensive. It not only increases the age for Required Minimum Distributions (RMDs) from IRA and 401(k) accounts and the size of catch-up contributions for older workers with workplace plans, but it also helps younger workers continue saving while paying off a student loan. It will also make it easier to move accounts from employer to employer. For assistance understanding, planning and implementing the many provisions, please contact our office.

This article submitted by Tien Tran.