An Introduction to Cryptocurrency 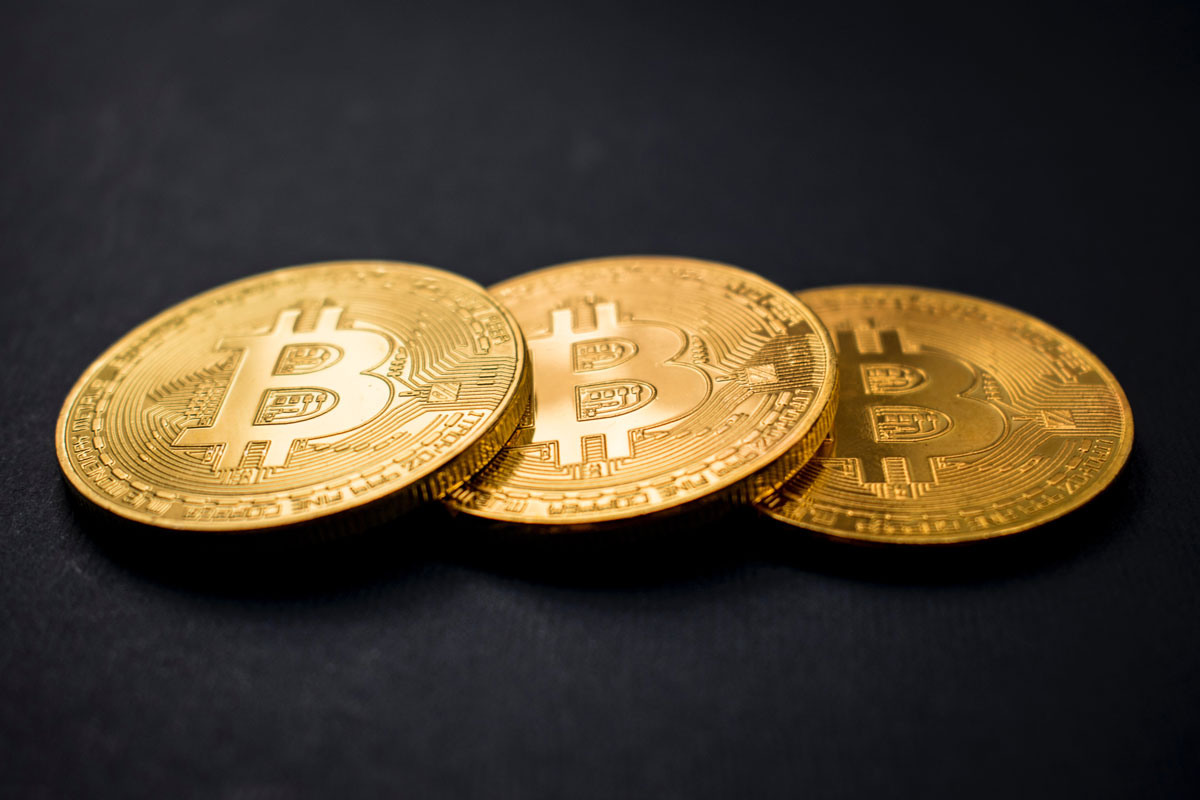 Defining cryptocurrency can be difficult. Although precise definitions vary, the Internal Revenue Service (“IRS”) defines cryptocurrency and virtual currency as a digital representation of value that functions as a medium of exchange, a unit of account and/or a store of value. (IRS Notice 2014-21). In certain contexts, cryptocurrency operates like traditional coin and paper currency but it is not legal tender in the United States.

Virtual currency that has an equivalent value in traditional currency, or that serves as a substitute for real currency, is referred to as convertible virtual currency. Bitcoin and cryptocurrency are often used interchangeably. However, bitcoin is a type of a convertible virtual currency. Cryptocurrency can be digitally traded between users and can be purchased for, or exchanged into, United States dollars, Euros, and other traditional or virtual currencies. The United States Department of Treasury’s (“Treasury”) Financial Crimes Enforcement Network has been issuing guidance on cryptocurrency since 2013. The Treasury defines bitcoin as a money services business regulated under 31 CFR 1010.100(ff). This classification causes it to be governed by the United States Bank Secrecy Act, 31 USC §§ 5311-5332, which requires exchanges and payment processors to adhere to certain responsibilities, such as reporting, registration, and record keeping.

Cryptocurrency is taxed as personal property by the IRS and the fair market value of the currencies on the date of receipt should be included in gross income. Since the release of bitcoin, over 4,000 altcoins (alternative variants of bitcoin, or other cryptocurrencies) have been created. Prevalent altcoins include Litecoin, Ethereum, Zcash, Dash and Ripple. Altcoins create confusion and contribute to the public’s lack of understanding of cryptocurrency, particularly when one virtual currency splits off to form another virtual currency.

The “crypto” in cryptocurrency refers to complex cryptography which allows a digital token to be generated, stored, and transacted securely. The “crypto” feature of virtual currencies focuses on its decentralization. Cryptocurrencies are often developed as code by teams who develop mechanisms for issuance, often through mining and other controls. Accessing or mining cryptocurrency is a complex and expensive process, and relies on blockchain. It was designed to be decentralized, secure and unalterable. As a result, each transaction is securely encrypted. Once that encrypted transaction occurs, it is added to a “block” until a fixed number of transactions has been recorded. Then, the block is added to a chain (the blockchain), which becomes available to the general public.

Privacy is a pillar of cryptocurrency and transactions are virtually untraceable. The location of cryptocurrency transactions are not centralized which avoids manipulation and control by one person or entity. Since the blocks are heavily encrypted, they resemble complicated puzzles that only powerful hardware can solve or penetrate. The process of solving puzzles on blocks and adding them to the public blockchain is commonly referred to as “mining cryptocurrency.” Due to the extreme energy required to mine cryptocurrency, cryptocurrency is not usually mined by a home computer. The cost of mining a single bitcoin varies significantly around the world, from as little as $531 to $26,170. The reward for mining a coin is known as a miner’s fee. The fee is payment in that block’s coin. The payment is based on how much the miner’s hardware contributed to solving the puzzle. Coins are created when the block is solved and added to the blockchain.

The Future of Bitcoin

Cryptocurrency is still in its infancy as its popularity has only recently exploded. Cryptocurrencies are generally designed to be free from government manipulation and control, although as they have become more popular, this foundational aspect of the industry has been challenged. The IRS is primarily concerned with the tax implications of cryptocurrency, while China banned cryptocurrency trading. The legitimacy of cryptocurrency will likely advance only when local, state, and federal governments become more accepting. Ohio is the first state to allow taxes to be paid via bitcoin. The complexity and lack of understanding of cryptocurrency makes it difficult for regulators to approve. However, IRS Commissioner Chuck Rettig recently advised that federal guidance on the tax treatment of cryptocurrencies will be released soon.

The last few years have further legitimized the cryptomarket. Foreign countries are anxious to lead the advancement of this controversial currency. Its use remains scarce and lacks practicality; however, cryptocurrency has become an attractive investment asset for a broad range of investors. Great economic minds continue to trade positive and negative thoughts regarding cryptocurrency and it is unclear as to the long-term viability of virtual currency.

Michael Salad is a partner in Cooper Levenson’s Business & Tax and Cyber Risk Management practice groups. He concentrates his practice on estate planning, business transactions, mergers and acquisitions, tax matters and cyber risk management. Michael holds an LL.M. in Estate Planning and Elder Law. Michael is licensed to practice law in New Jersey, Florida, New York, Pennsylvania and the District of Columbia. Michael may be reached at 609.572.7616 or via e-mail at msalad@cooperlevenson.com.

Photo by Dmitry Moraine on Unsplash