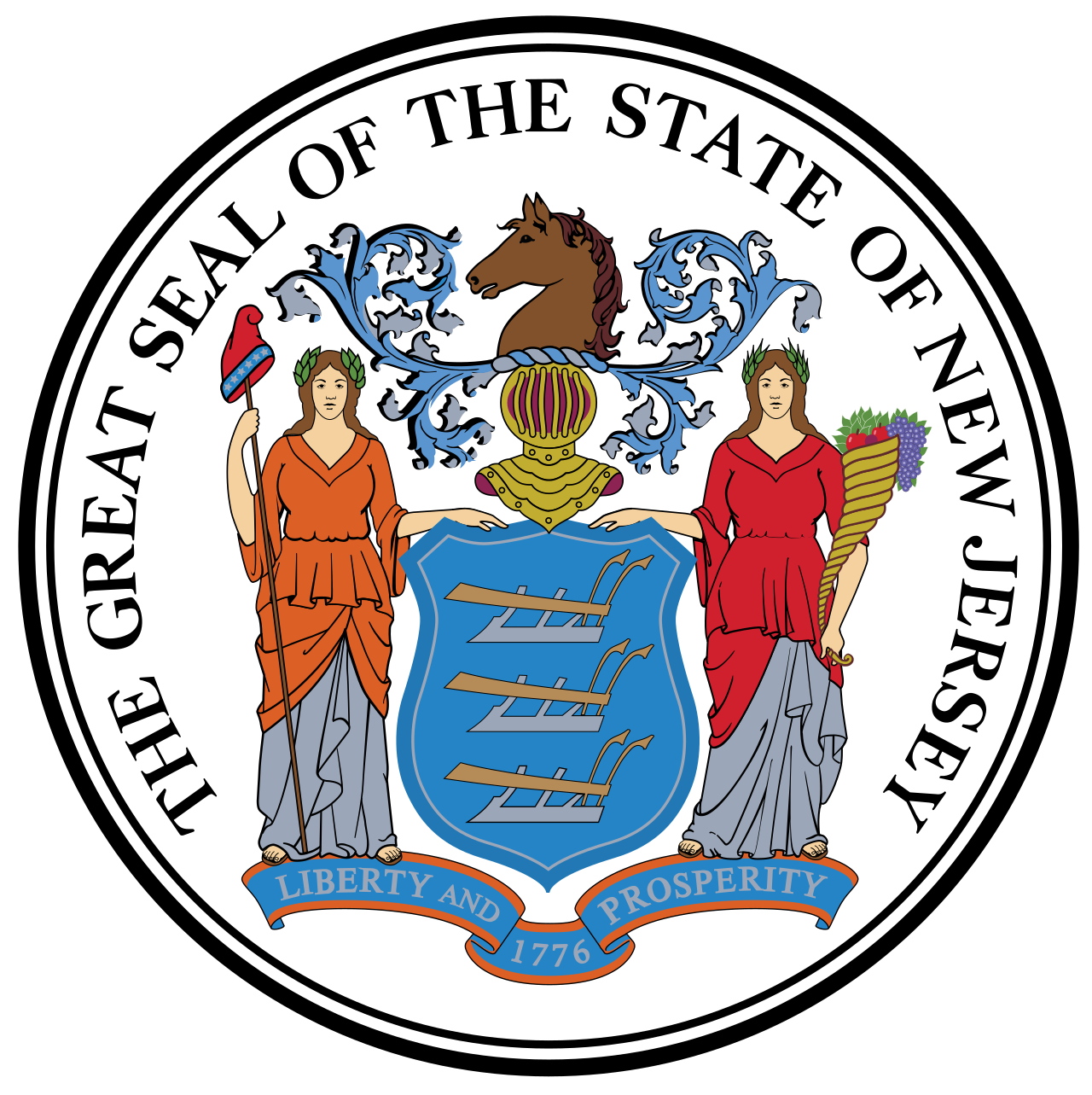 Market-based sourcing provisions require multistate corporate taxpayers to source the sales of services based on where the benefit of the service is received rather than where the service is performed.  Prior to the new legislation, the sourcing of service revenue was based on the cost of performance.  If a corporation performed a service in New Jersey, then the income from that service was sourced to New Jersey.  The location of the recipient generally was not a factor when apportioning service revenue under the cost of performance method.

While the new market-based sourcing provisions will reduce the CBT liabilities of many in-state service corporations with customers located in other states, it will increase the CBT liabilities of out-of-state service corporations with customers located in New Jersey.  Multistate corporate taxpayers must closely analyze the new market-based sourcing provisions for New Jersey as well as the sourcing provisions for other states where business is conducted to properly source service revenue and determine the impact on their state tax liability (ies).