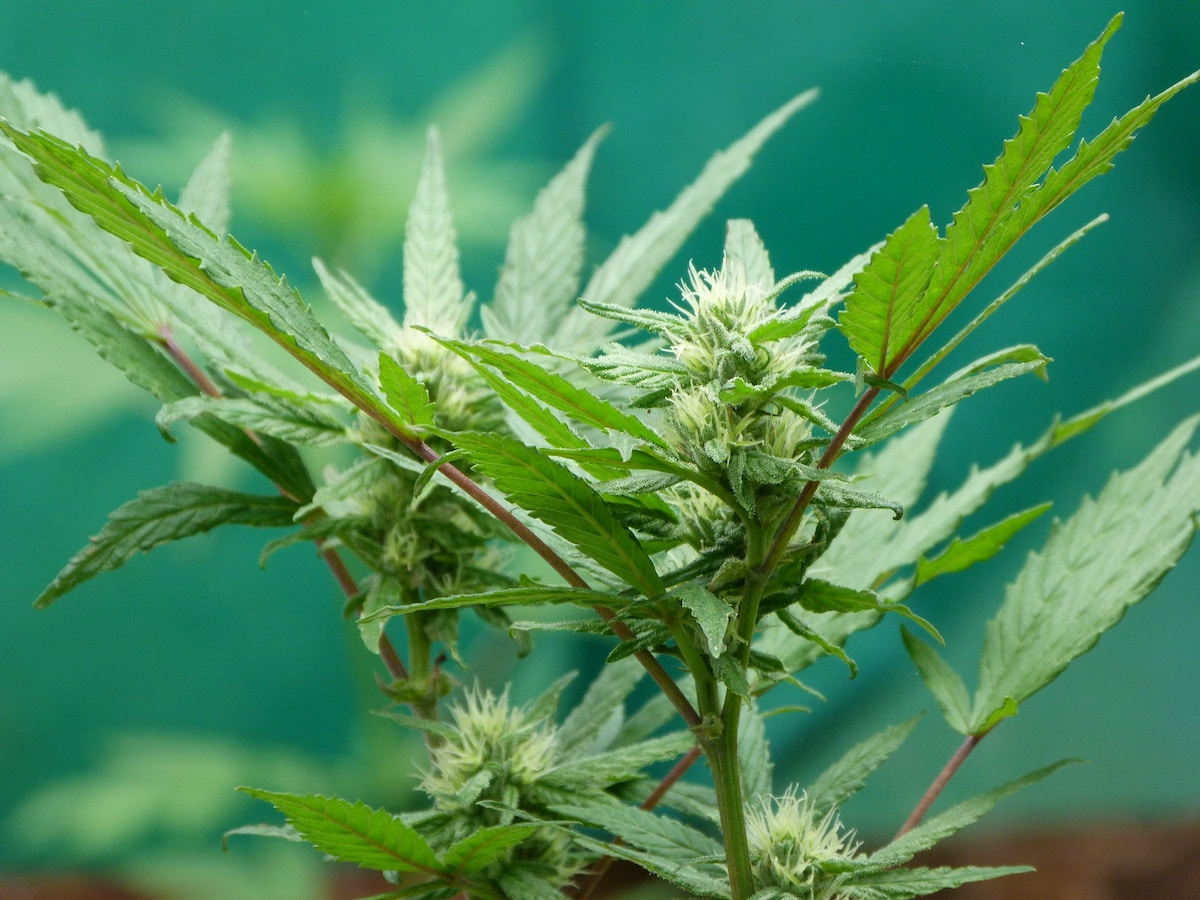 Despite approval of three cannabis bills, including adult use legalization, following a four hour hearing held before the joint session of the New Jersey Senate and Assembly Budget and Appropriation Committees on November 26, 2018, it appears unlikely that marijuana legislation will be voted upon in 2018. December 17, 2018 is the latest voting day of the legislative year and work still remains on gaining consensus on key issues in the bills including the tax rate, expungements and whether the proposed Cannabis Regulatory Commission would be a full-time commission. Work also remains in ensuring the number of votes needed for passage.

During the joint hearing, the Committees considered testimony related to three bills: S2703, the “New Jersey Cannabis Regulatory and Expungement Aid Modernization Act” which legalizes recreational cannabis, creates a Cannabis Regulatory Commission and provides a social justice component in the form of expungement relief and S10/S2426, the “Compassionate Use Medical Marijuana Act”, which revises requirements to authorize and access medical cannabis; establishes requirements for institutional caregivers; revises permit requirements for alternative treatment centers; and establishes additional legal protections for patients and caregivers. S2703 specifically provides that the regulation, taxing, control and legalization of marijuana products will be handled similarly to that of alcohol in New Jersey. A controversial component of S2703 also calls for all applicants, except for those seeking conditional or microbusiness licenses, to submit a statement that it has entered into a “labor peace agreement” with bona fide labor organizations.

During his keynote presentation before the Greater Atlantic City Chamber of Commerce held in the Atlantic City Campus of Stockton University on December 11, 2018, Hugh O’Beirne, President of the New Jersey Cannabis Industry Association, stated his belief that it is better for New Jersey to wait to get it right and to get needed buy-in rather than to rush given the potentially staggering economics. O’Beirne compared the population of Colorado with approximately 5.6 million residents to the more densely populated New Jersey, with 9 million residents. He also noted that New Jersey has far more visitors than Colorado. The New Jersey Office of Legislative Services (“OLS”), using Colorado as a model, calculated the per person annual spend on legal marijuana to be approximately $194.61. Were New Jersey to experience the same per resident sales as Colorado, the OLS estimates total retail sales of recreational marijuana in New Jersey to approximately $1.75 billion yielding aggregate tax revenue of approximately $210 million annually. Not addressed by O’Beirne or the OLS was the quickly falling price of marijuana in Colorado, which will see a marked reduction in tax revenue due to taxes being based on sales price.

In a December 11, 2018 article, NJ.com reported that 50 towns in New Jersey (or 10% of towns statewide), had banned legal marijuana businesses from operations. S2703 states that if municipalities do not “opt out” of a specific classes or all of licenses within 180 days of enaction of the law, they will be unable to do so for 5 years. The NJ.com article also noted that notwithstanding a municipality’s opt-out, the proposed bills would still permit residents over 21 to possess and use a small amount of legal marijuana in a private residence in that municipality.

S2703 also contains a combined 12% tax rate to be paid to the State and a 2% municipal excise tax. Proponents of this tax rate believe that this lower tax will promote economic growth and that, by reducing the total cost to the consumer (the price of the marijuana product plus taxes), illegal marijuana sales will be reduced. Proponents of a higher tax rate, such as Governor Murphy, believe that tax revenue should be maximized since it is the primary motivation for legalization. The New Jersey League of Municipalities has called for a 5% municipal excise tax with each licensee being required to enter into a host benefit agreement with the municipality.

The provision of licenses to microbusinesses in S2703 is seen as a means to reduce the barriers to entry by small business. Microbusinesses may have no more than 10 employees with 100% of the ownership interests being comprised of New Jersey residents who have lived in the State for at least two years. Further, and in order to promote economic opportunities within the State, at least 51% of the owners, directors, officers or employees of the microbusiness must be residents of the municipality or neighboring municipality where the microbusiness is to be located.

It has also been reported that shortly before the hearing before the joint Committees, changes were made to S10/S2426 which had offered medicinal marijuana patients broad employment protections. While the revised S10 does not permit termination of an employee merely because s/he is registered with the medical marijuana program, there are no other significant protections. Employers may maintain a drug testing policy and a prohibition against positive test results.

Photo by Alexander Aguero on Unsplash

COVID-19 UPDATE: A Message to Our Clients

To Our Valued Clients and Friends,

We are closely monitoring the situation regarding COVID-19 (Coronavirus). In order to protect the health and safety of our team members, our clients and the community at large, we have decided to close our physical office to the public, implement social distancing and service our clients via a virtual office, effective today.

We will be fully operational. It is our hope and expectation that the internal steps we are taking will be seamless to you.

In accordance with the Federal and State recommendations to prevent the spread of COVID-19, effective immediately, Capaldi Reynolds & Pelosi, P.A. will change in-person appointments and meetings to telephone calls or video conference calls. To reach a member of our team please feel free to call our main office number (609) 641-4000. If the team member is not available at the time of your call, please be assured that your call will be returned promptly.

We will keep you apprised of any changes. In the meantime, if you would like to discuss any of this in more detail, please feel free to contact us.