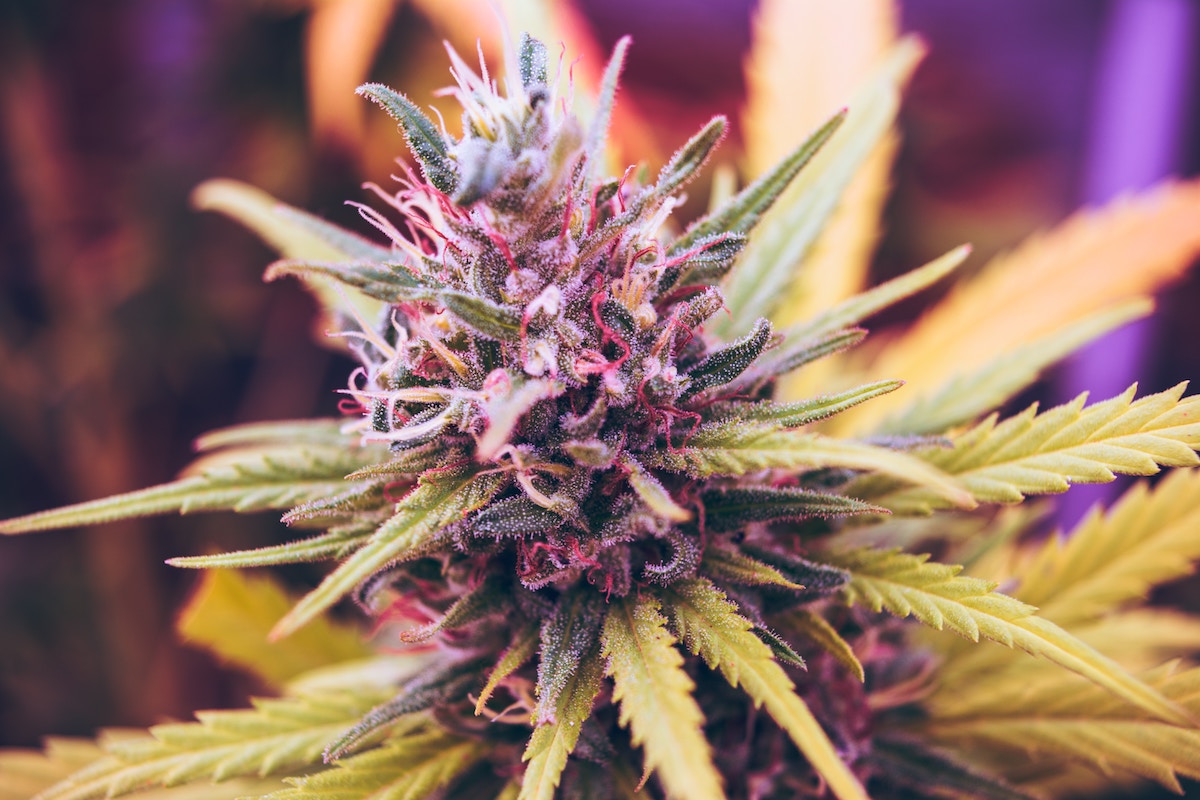 Generally income tax returns are constructed to report business income, and then subtract cost of sales (the cost of producing or purchasing the product being sold) and the expenses of carrying on the business (things like employee wages, rent, and office supplies). There is an overriding provision for businesses that sell cannabis, however. Even though cannabis is legal in certain states, Section 280E of the federal income tax code states that no deduction is allowed for an amount paid or incurred in carrying on a business if the business consists of trafficking in controlled substances. Since marijuana is on the list of controlled substances, no deductions can be taken for the costs of carrying on the business of marijuana sales. Because of this, income tax represents a significant cost for these businesses.

Since cost of sales is the only permitted deduction, it is very important to keep detailed accounting records to support it. The IRS has challenged cost of sales deductions and won in court when deductions are not backed up by complete and detailed purchase and inventory records. This was particularly evident on June 13 of this year when the U.S. Tax Court issued an opinion regarding the application of IRC Section 280E in Alterman v Commissioner of Internal Revenue, TC Memo 2018-83. In this case the Court determined that Alterman ‘s records were unreliable and did not support their cost of sales deduction. Although the court did not say what records it would consider adequate, the opinion listed the specific records that were provided by Alterman and deemed insufficient. The case was not surprising in that the Court took the same position on 280E as past cases had, but it does reinforce how critical good recordkeeping is when it comes to taxes.

If a business sells both marijuana and non-marijuana items, such as clothing or other articles, there are certain conditions where it may be able to deduct some of its business expenses for carrying on the business of the non-marijuana items in addition to its cost of sales. This was demonstrated in Californians Helping to Alleviate Medical Problems (CHAMP), 128 T.C. 14, (2007) where CHAMP was able to show that their caregiving business was a separate line of business that could operate independently of their marijuana business. Since this other business was not trafficking in a controlled substance, the portion of operating and administrative expenses attributable to caregiving were deductible. The IRS construes the operation of multiple lines of business in a very narrow fashion for cannabis businesses however, denying the separation when facts about the differing business lines are not complete or compelling. Again, this means that detailed accounting records are critical. Sufficient sales detail is needed to show that the non-marijuana business is extensive enough to be carried on separately.

Taxation of cannabis businesses remains a specialized area of income taxation. There is some limited ability to mitigate the effects of the loss of business expense deductions by carefully considering the contents of cost of sales. Meticulous recordkeeping and objective, fact-based support for the cost of sales deduction is crucial in constructing tax returns in an arena where audits are more common than in other industries.

Photo by Esteban Lopez on Unsplash