Paycheck Protection Program Update: When is the “Right” Time to Ask for Forgiveness? 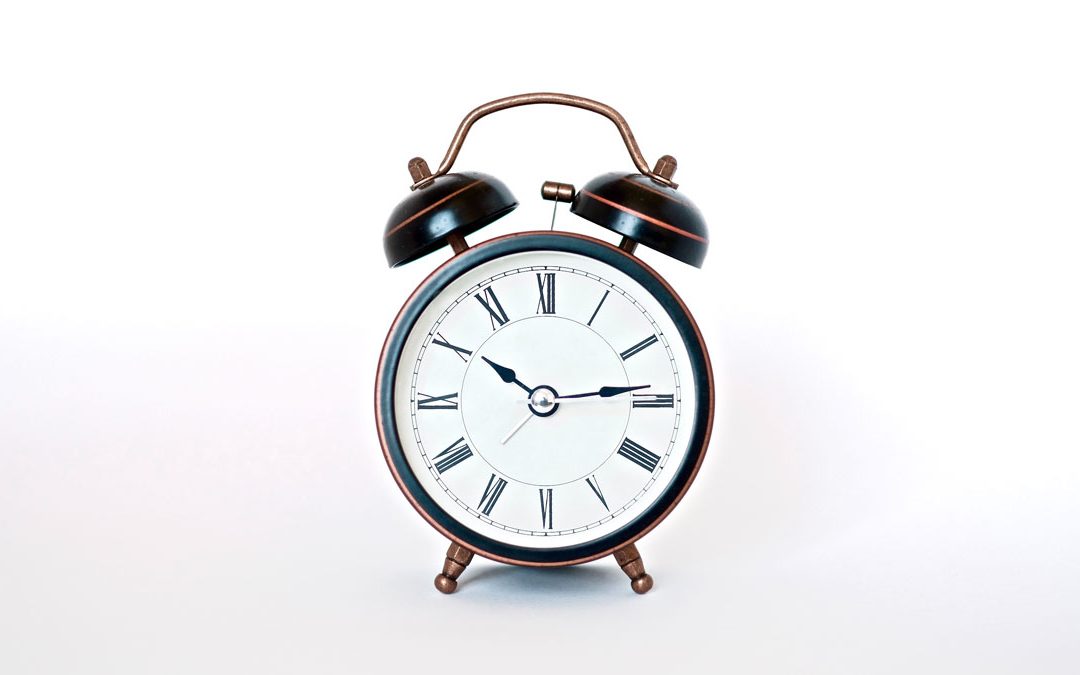 As the summer nears its close, business owners who were able to take advantage of the Small Business Administration’s (SBA’s) Paycheck Protection Program (PPP) are still grappling with a number of questions and issues. At the forefront of these are determining how much of the loan proceeds received and utilized for eligible costs are subject to forgiveness, and when the optimal time is to seek that forgiveness via a formal application (released in June). While some guidance has been provided, prospective legislation and speculation from Washington creates a very blurry picture of what the ultimate optimal process for seeking forgiveness will look like.

At present, let’s take a look at where we stand legislatively as businesses near the end of their covered periods and look forward to computing their loan forgiveness amounts and the preparation of their corresponding applications.

What Do We Know?

In assessing businesses and their prospective eligibility for PPP forgiveness, we know that Congress passed the “Paycheck Protection Program Flexibility Act of 2020” in order to offer businesses that were unable to utilize their loan proceeds during the originally-stated eight week period an additional sixteen weeks in which to spend the funds on eligible payroll and occupancy costs. The act further loosened the restrictions on eligible non-payroll costs by dropping the minimum expenditures for payroll related items from 75% of the funding amount to 60%. As such, businesses that previously were unable to rehire staff due to prolonged closures have more time to pay their employees (now twenty-four weeks), as well as more flexibility to utilize the funds for more than just payroll-related expenses.
Another major issue in the quest for forgiveness is the inability of employers to hire back staff to the pre-COVID level because their businesses are operating at a decreased capacity or because staff may not wish to return to work due to COVID concerns. The PPP Flexibility Act aids employers by allowing them additional flexibility in complying with the “headcount” provisions of the PPP. More specifically, as long as employers are able to document that they have been unable to return to their original level of operations either due to the statutory restrictions imposed by the pandemic or that they have tried to fill their workforce to their original levels but have been unsuccessful in doing so (job postings are the best evidence here), the employer will not be held to the restrictions on forgiveness due to headcount as originally written under the terms of the Paycheck Protection Program.

One of the great selling points of the PPP at its inception was the provisions that stated that the forgiven portion of the loan would not be subject to cancellation of debt income. While this is certainly true, that does not mean that loan forgiveness is “free” from a tax perspective. Businesses must be aware that, under Notice 2020-32, expenditures paid using the forgiven portion of PPP funds are not eligible to be deducted for tax purposes. For example, if a company received a $500,000 PPP loan, used all of those funds for eligible costs so that the entirety of the loan was forgiven, it would not recognize $500,000 of income. However, it would also not be able to deduct the $500,000 of eligible costs as expenses. If the company had otherwise earned revenues of $1,000,000 and had total expenses (including those paid via the PPP loan) of $1,000,000, then its net income for tax purposes would actually be $500,000, and not a breakeven of $0, due to the $500,000 of PPP-related costs being forgiven.
Finally, over the past month or so, employers, lending institutions, and accountants alike have awaited additional guidance as well as a formal method for application submission. This past Monday the SBA did release such a mechanism via a web-based portal which will allow businesses and lending agencies to submit applications electronically. However, even with this infrastructure now active, many banks that will be reviewing the applications have yet to release their criteria for processing them.

What Don’t We Know?

The issue over further easing of restrictions for forgiveness under the Paycheck Protection Program, as well as talks in Washington over the prospect of a second round of PPP funds being eligible for qualifying businesses, leaves the door open for debate as to when businesses should submit their forgiveness applications. Late last month the Senate introduced the Health, Economic Assistance, Liability Protection, and Schools (HEALS) Act, which highlighted the potential for businesses that had obtained a PPP loan to apply for a second round of funding if their revenues dropped to 50% or less of pre-pandemic levels. It also expanded the definition of eligible non-payroll costs to include PPE-related expenditures as well as certain additional operating expenditures incurred. For those small businesses with loans of under $150,000 (some publications are citing a possibility of that cap being set at loans under $2 million), there was also talks on Capitol Hill of severely relaxing the forgiveness requirements (down to the need for businesses to attest that they did, in fact, utilize the funds for their intended purpose). While the HEALS Act ultimately failed to make it out of Congress, it does leave many to question whether modified legislation will be coming down the pike, especially with certain states seeing an uptick in COVID cases and, as a result, an extension or reinstatement of business operating restrictions. As such, those who are eager to “be done with” the PPP process by jumping to file their forgiveness applications as soon as possible are faced with the prospect of potentially applying under stricter requirements than they otherwise would have been subject to had they delayed.

What Should We Do?

In assessing the decision for when to file for PPP forgiveness, the important first consideration is that, regardless of whether a business is opting for a 24-week covered period, an 8-week covered period, or somewhere in between, quite simply, you have time. The deadline for the submission of a forgiveness application is ten months from the completion of the period in which the funds were utilized. As such there is time for businesses to assess the potential for prospective legislation that could ultimately impact the amount of loan forgiveness to which they are entitled, as well as the prospect of having less legwork on the documentation requirement for loan forgiveness. There are qualitative (and quantitative) considerations for accelerating forgiveness as well, as businesses with a high degree of certainty that their loans will be substantially or totally forgiven may wish to accelerate the process so that any revenue recognition occurs in 2020 as opposed to 2021 for tax planning purposes (although again, the prospect of an easing of the provisions of 2020-32 that would prospectively allow business some relief from the income hit of forgiven expenditures remains possible). Ultimately the uncertainty surrounding what may come down the road regarding the forgiveness process, as well as the treatment of forgiven funds, has led many, including the AICPA, to advise businesses (and accountants) to exercise patience in applying for forgiveness. An in-depth conversation between business owners and their respective financial advisors is a highly advisable first step in helping to navigate the difficult waters of the Paycheck Protection Program and corresponding forgiveness applications.