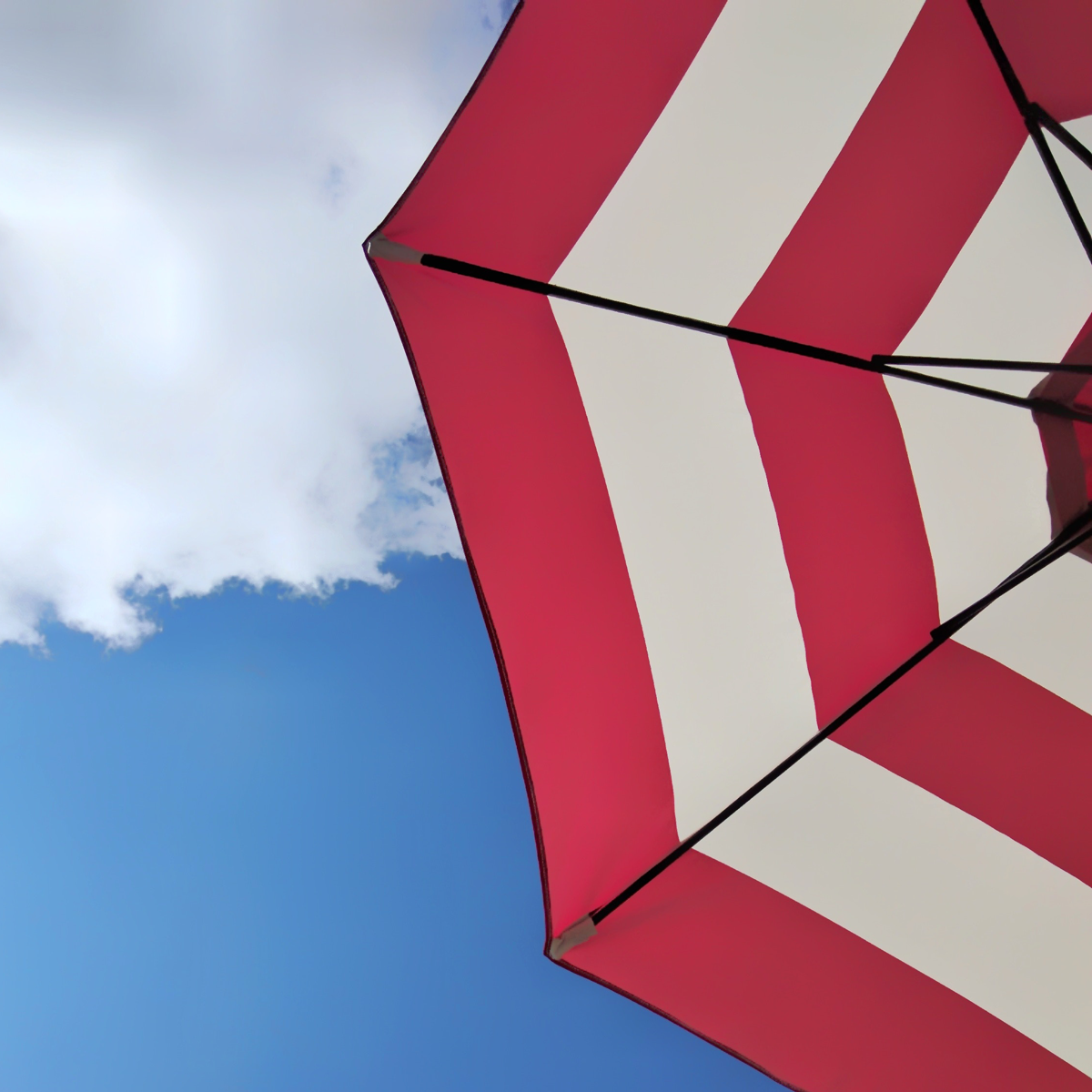 Sadly, the money that we defer from taxes in our 401(k)s and IRAs during our working lives must eventually leave the shelter of the retirement umbrella whether we like it or not. What is a required minimum distribution? The discussion below is not relevant to inherited retirement accounts. For more on that topic, please contact your accountant.

Minimum: How much needs to be distributed depends on the balance in the account on December 31 of the prior year and the account owner’s age at the end of the distribution year. The IRS publishes a Uniform Lifetime Table.

Generally the account balance is divided by the distribution period from the Uniform Lifetime Table to determine the RMD from that account for the year. There is, however, an exception if the sole beneficiary of the account is a spouse more than ten years younger than the owner of the account. A different distribution table with a longer payout period applies if that is the case.

Distribution: Each account/plan will issue a 1099-R to the account owner reporting the total amount withdrawn from the account during the year, which could be more than the RMD. That amount is reported as income on the owner’s federal tax return for the year. The distributions are also taxable in New Jersey but the New Jersey taxable amount of a traditional IRA distribution could be less than the reported amount depending on how the IRA was funded. Your accountant should be consulted.

Are there any exceptions?
Participants in 401(k)s who continue to work throughout the entire year may postpone taking RMDs from the 401(k)s of their current employer as long as the plan allows for the postponement and the participant owns no more than 5% of the company. The first RMD would be due for the year of separation from the company, but it can be delayed until April 1 of the following year. A second RMD would then be due before December 31 of the year after separation.

Qualified Charitable Distributions have now become a permanent part of the Tax Code. Under this provision, individuals age 70 ½ and older may make transfers, transferred directly by the trustee of the account, of up to $100,000 from an IRA [but not an ongoing SIMPLE or SEP IRA or a 401(k)] to a Qualified Charity. The transferred amount is not reported as income and does not qualify for a charitable deduction.

What happens if the RMD is not taken?
There is a 50% penalty on the amount of the RMD that isn’t taken in the year required. This is often waived by the IRS for reasonable cause if the shortfall is corrected as soon as possible after it is discovered.

Does each retirement account have its own RMD requirement?
Each retirement account will have its own RMD but a taxpayer can take the total of the required RMDs from a single account or more than one account. However, the RMD required from an IRA may not be taken from a 401(k) and required distributions from a 401(k) may not be taken from an IRA.

Also, multiple distributions can be made during the year as long as the total meets the total RMDs for all the accounts.