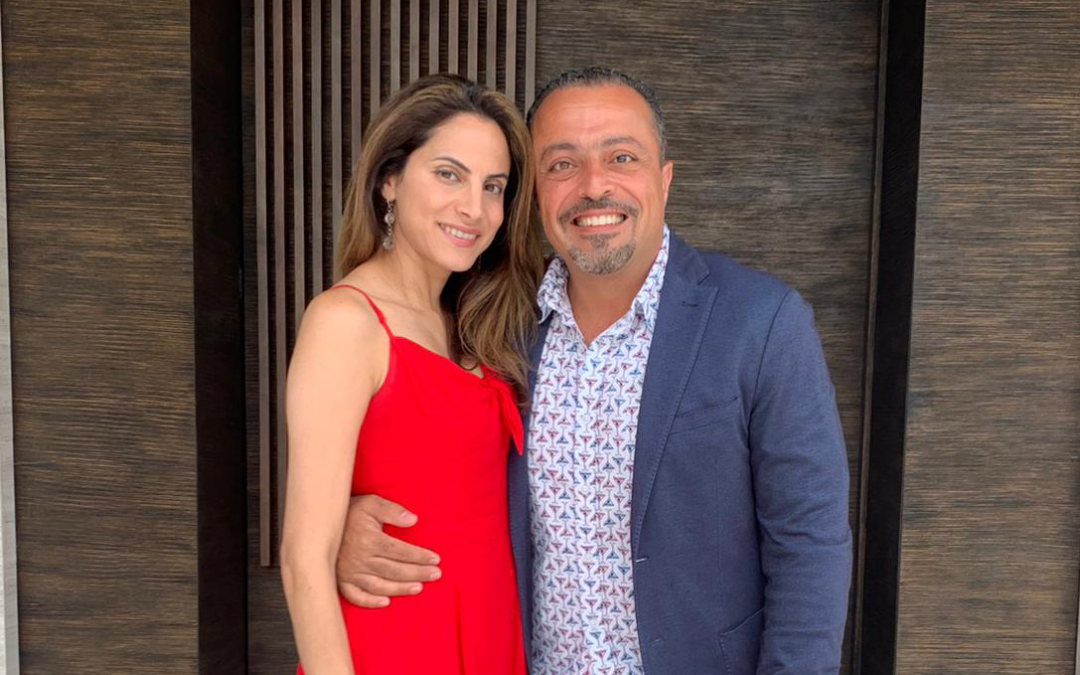 Raised in Jordan, Drs. Samar Bursheh and Tamim Naber invested significant time and effort to excel in medical school and pursue their dream, to build a successful medical practice in the United States.  They hoped to make their family proud and contribute to their community, just as their family did abroad.

After graduation from medical school in Jordan, they dedicated themselves to pursue the study of medicine in the USA.  They trained at prestigious academic medical centers, and both were named chief resident in their respective programs.  They have been published in respected journals and recognized with multiple awards.  In short, they have not only contributed to their subspecialties, Kidney and Hypertension, and Endocrinology, Diabetes, and Weight Management, but they also served as teaching staff at hospitals and medical colleges as well in New York and New Jersey, to invest hands-on in the future of medicine.

Drs. Bursheh and Naber always dreamed of starting their own practice, where they would have the opportunity to genuinely treat their patients like family.  They moved to South Jersey to remain close to their community and church and, in 2013, opened their own practice in Ventnor.  They faced many challenges and persisted to fulfill their dream in a very competitive market.

While they had mastered the practice of medicine early on in their careers, it took the physicians a couple of years to better understand the business of running a medical practice.  Having solid professional support and an accountant in their corner made the road to success and learning process much easier.  Terri Marakos, CPA, serves as a valuable team member to many successful physicians building and managing their practices.  Dr. Naber stated, “Terri and her staff always exceed our expectations and have helped our practice grow, anticipating our needs with sound advice and consistent support.”  He attributes his practice’s success to their unique care and attentiveness, as well as the culture of the practice and team members, and views Capaldi Reynolds & Pelosi’s professional guidance as a significant contribution to their growth and success.

The success of their business is satisfying, but most motivating and fulfilling is knowing they are making a difference in their patients’ lives and the feedback they receive. 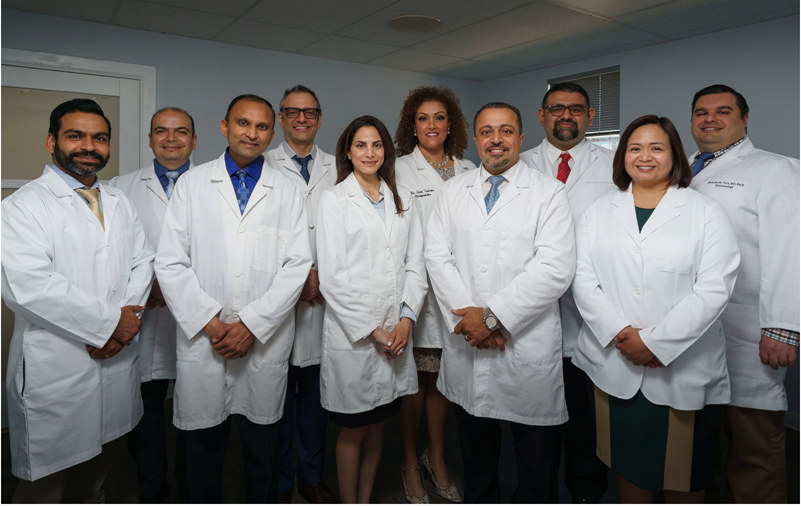 As the practice grew, they opened a second office in Galloway. Then came the COVID-19 pandemic.  As essential physicians, they responded to the dire need for medical professionals and spent night and day in the hospitals helping wherever possible.  Unfortunately, they had to close their offices for months while fighting on the front line and could not see their patients in the offices, which affected them financially.  As most businesses were constrained to do, the doctors pivoted and quickly moved to telemedicine.  Consequently, they were able to keep their employees on the payroll, notwithstanding their own financial losses. Significantly, Terri and her staff were able to guide SMC Physicians and navigate government assistance programs, including a PPP loan, to enable the business to survive and ultimately thrive.

Knowing the economy would someday recover, SMC Physicians continued to focus on their growth.  Among other things, they hired additional physicians and staff, built a website, https://smc-physicians.com/, and expanded their presence on social media.  They now have seven office-based locations, from Cherry Hill to Cape May, employing more than 30 medical practitioners and serving thousands of patients in their large multispecialty physician-owned practice.  They also have a successful weight management center run by Dr. Bursheh, 3 dialysis centers, and 3 infusion centers.

The doctors discovered another passion and also invest in real estate, owning and operating multiple commercial retail based, office based, and residential properties.

Drs. Bursheh and Naber are proud parents to their 12-year-old daughter and 9-year-old son.  They truly are a couple that have worked hard to achieve the American dream, while giving back to their community along the way.