The Bipartisan Budget Act of 2015: How it Changes Social Security Claiming Strategies 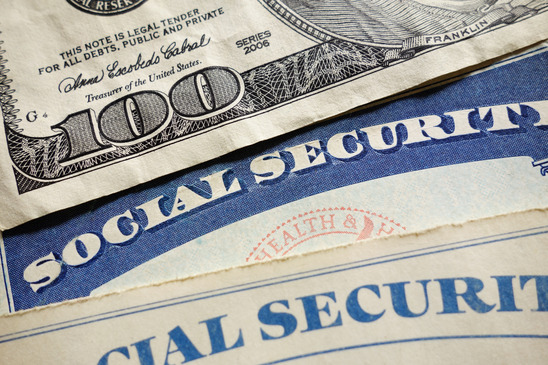 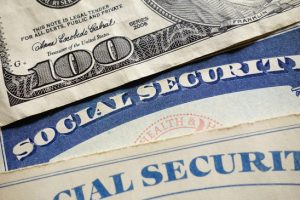 The Bipartisan Budget Act of 2015 (BBA) has introduced substantial changes to Social Security law. The BBA passed the federal legislative branch on Halloween weekend 2015 without public input or debate. It became effective when the act was signed by the President on November 2nd. The Social Security aspects of this act were a great surprise to the general public and planning profession. Specifically, the new law has limited Social Security claiming strategies that would have resulted in more retirement income for you. The legislation has affected millions of Americans who were planning to use “file and suspend” and “restricted application”. These two provisions were created by the Senior Citizens Freedom to Work Act of 2000 to encourage seniors to continue working, provide a more satisfying retirement, and extend retirement portfolios of middle-income Americans. The new rules impact married, single, and divorced individuals.

The glossary at the end of this post provides definitions and explanations of many of the key terms.

The (BBA) dramatically changed Social Security claiming options and effectively placed each of us into one of three groups:

Issues for Groups Two and Three

Another implication of the new rules is that individuals in groups two and three who suspend their benefits can no longer receive retirement benefits in a lump sum. This is known as retroactive/bulk payment provision. It still remains possible to voluntarily suspend benefits or temporarily stop benefits to earn delayed retirement credits. However, all auxiliary benefits paid on the worker’s record will cease. No one can collect a spousal or child benefit based upon the covered earnings record of a worker in groups two or three who suspends retirement benefits. Suspending worker benefits and the interruption of auxiliary benefits for dependents is a key aspect of the new law. No one who requests to suspend his/ her retirement benefit can collect excess spousal or excess widow(er) benefits while the retirement benefit is suspended.

An essential message to individuals who are already eligible or will be eligible before May 1, 2016 to file and suspend is that there is limited time during which they can choose to suspend worker benefits without affecting a spouse’s, ex-spouse’s, or child’s eligibility for auxiliary benefits. They must suspend on or before Friday, April 29, 2016. This also preserves their ability to request a retroactive/ bulk payment if they change their minds before reaching age 70. After April 29, 2016, these opportunities will disappear.

Child benefits – A child can claim child benefits on a parent’s record if the child is dependent as defined by the Social Security Administration and the child is not married. The child also must be either under age 18, or no older than 19 and a full-time elementary or secondary school student. The child’s benefit is equal to 50% of the parent’s primary insurance amount. There is also a disabled child benefit for children 18 and over and under disability as defined by the Social Security Administration. The disability must also have begun before the child reached age 22.

Deeming – Forces an individual to collect the amount equal to or close to the greater of two benefits for which he/she is eligible. This means that a spouse cannot restrict an application to collect the lesser spousal benefit so that his/her own worker benefits will grow by delayed retirement credits.

Delayed retirement credits – Between full retirement age and age 70, monthly benefits will increase by 8% per year plus the COLA for people who defer their worker retirement benefits.

Full retirement age (FRA) – is the age at which a person may first become entitled to full or unreduced retirement benefits. For those born between 1943 and 1954 the FRA is 66.

Primary insurance amount – is a worker’s full retirement benefit. It is calculated using a progressive formula based upon the worker’s average indexed monthly earnings.

Retroactive/bulk payment – If a worker files and suspends at full retirement age, the suspended benefits are basically banked. At any time from full retirement age to age 70, the worker can claim the accumulated benefits as a lump sum if willing to forfeit the 8% delayed retirement credits. This provision enhances the worker’s flexibility should new facts and circumstances make a different strategy preferable.

Survivor benefits – A benefit paid to the surviving spouses, children and elderly dependent parents based upon the earnings record of a worker who dies.