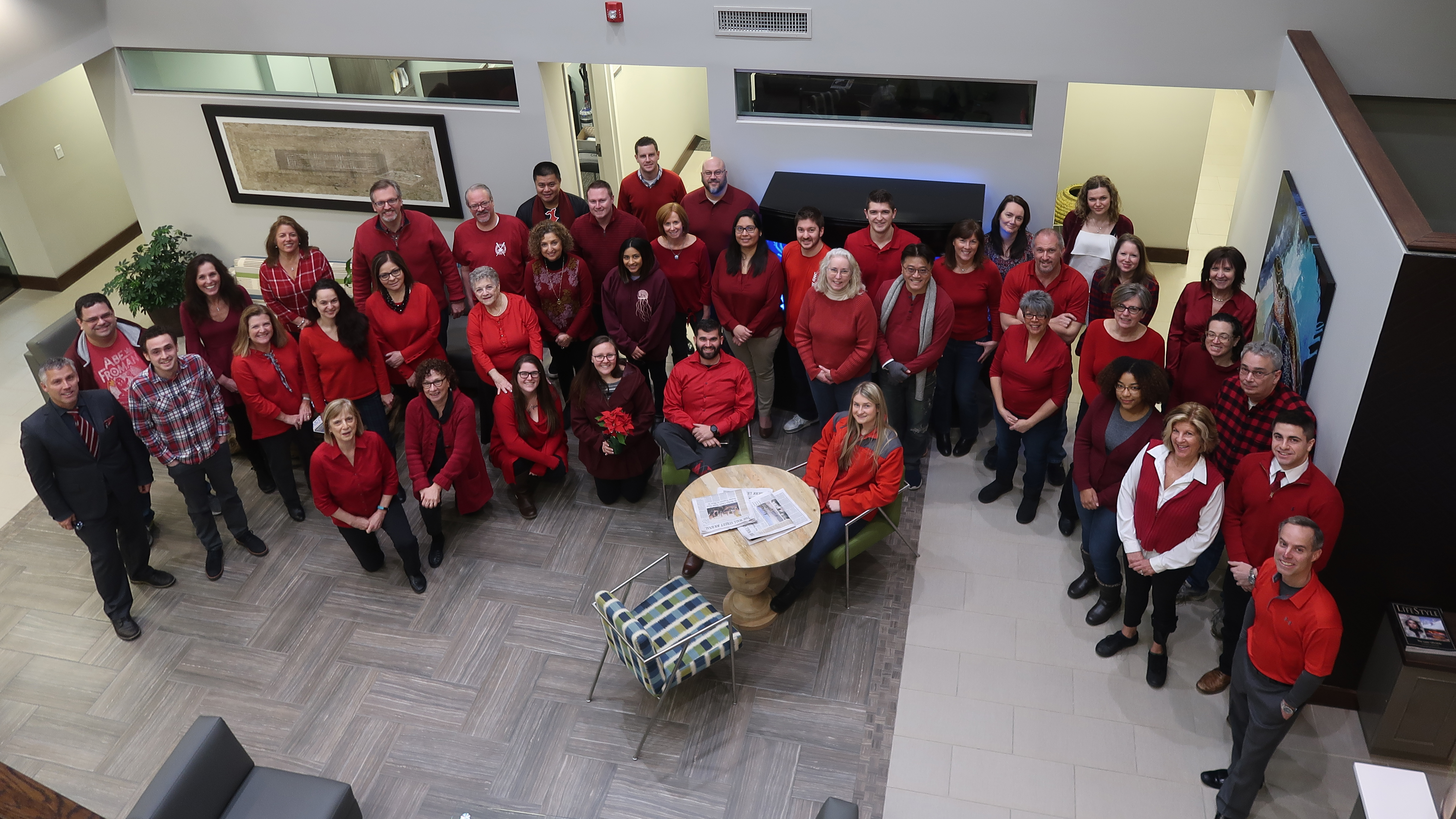 For ten years, Capaldi Reynolds & Pelosi partners and employees have been “Going Red for Women” and the American Heart Association (AHA) to help bring awareness to women and heart disease. According to the AHA, cardiovascular disease (CVD) and stroke are the No. 1 cause of death in American women, claiming nearly 400,000 lives each year, or about one death each minute. CVD kills approximately the same number of women each year as all forms of cancer, chronic lower respiratory disease and diabetes combined.Women do not usually experience the same chest pain radiating down the arm that men do when they are having a heart attack. Women are more likely to have shoulder, neck, back, or jaw pain and experience shortness of breath, lightheadedness and nausea. Women are also more likely to ignore those symptoms and not see a doctor.

During the month of February, the partners and employees at our Firm “Go Red for Women” and donate to the American Heart Association. Through AHA funding there have been great strides made over the years in research, education, prevention and treatment of heart disease and to a few of our employees, those strides in treatment and survival have taken on a very personal nature. What would have been a death sentence a few short years ago is now becoming preventable and treatable.

Forty-five years ago, my father died at the age of 48 from his first and massive heart attack due to undiagnosed cardio vascular disease. Eight years ago, the ability to diagnose and treat CVD saved my life. I was unaware at the time that my only symptoms of “sore to the touch” muscles around my chest, back and shoulders, which became worse upon exertion, could be a sign of heart disease in women. I was referred to a cardiologist, “just to be sure” because of my family history. Less than two minutes into my stress test, my muscles hurt so badly that I had to stop. I was sent for a cardiac catheterization and they found that the main artery to my heart was 99% blocked and two others were 80% blocked. I was told I was probably within days of a massive heart attack. However, two procedures and 4 cardiac stents later, I was given a second chance. Forty-five years ago, my father never had that second chance and neither would so many others if not, in a large part, for the continuing efforts of the American Heart Association.

So every year we all come together as a team in celebration of survival, to support the AHA, and to help raise awareness of cardiovascular disease in women. Please visit www.heart.org for more information regarding the prevention and symptoms of this alarming, yet largely treatable and preventable disease.