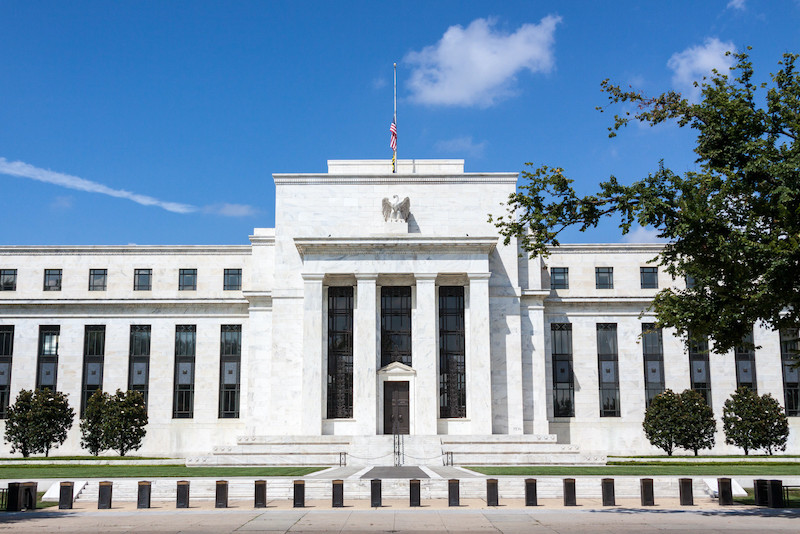 Should You Be Concerned About Inflation?

If you pay attention to financial news, you are probably seeing a lot of discussion about inflation, which has reared its head in the U.S. economy after being mostly dormant for the last decade. In May 2021, the Consumer Price Index for All Urban Consumers (CPI-U), often called headline inflation, rose at an annual rate of 5.0%, the highest 12-month increase since August 2008.

The CPI-U measures the price of a fixed market basket of goods and services purchased by residents of urban and metropolitan areas — about 93% of the U.S. population. You have likely seen price increases in some of the goods and services you purchase, and if so it’s natural to be concerned.

The larger question is whether these price increases are temporary, caused by factors such as supply-chain issues and labor shortages that will be resolved as the economy continues to emerge from the pandemic, or whether they indicate a fundamental imbalance that could cause widespread long-term inflation and hold back economic growth.

Most economists — including Federal Reserve Chair Jerome Powell and Treasury Secretary Janet Yellen — believe the current spike is primarily due to transitory factors that will fade in the coming months. One example of this, cited by Powell in a recent press conference, is the price of lumber.

Early in the pandemic, many lumber mills shut down or cut back on production because they expected a major slowdown in building. In fact, demand for housing and home renovation increased during the pandemic, as many people who worked from home wanted more space, a different location, or improvements to their current homes. Low supply and high demand sent lumber prices soaring.

Sawmills geared up as quickly as they could and were reaching full capacity just as demand began to ebb, with builders cutting back due to high prices and homeowners using their discretionary income to buy other goods and services. Suddenly the supply exceeded demand, and prices began to drop. Wholesale lumber prices are still higher than before the pandemic, and it takes time for price drops to filter down to the retail level, but it’s clear that the extreme inflation was transitory and has been reversed. The lumber story also suggests that consumers and businesses will cut back on spending for a product that becomes too expensive rather than spend at any price and feed an inflationary spiral.

The Federal Open Market Committee (FOMC), an arm of the Federal Reserve, is charged with setting an economic policy to meet its dual mandate of fostering maximum employment while promoting price stability. The Fed’s primary economic tools are the benchmark federal funds rate, which affects many other interest rates, and its bond-buying program, which injects liquidity into the economy. Put simply, the Fed lowers the fund’s rate and buys bonds to stimulate the economy and increase employment, and raises the rate and stops buying bonds or sells bonds to put the brakes on inflation.

The next few months may indicate whether inflation is slowing down or changes in monetary policy are necessary. Unfortunately, prices do not always come down once they rise, but it may be helpful to keep in mind that prices of many goods and services did decline during the pandemic, and the higher prices you are seeing today might not be far out of line compared with prices before the economic slowdown. As long as inflation begins trending downward, it seems likely that the current numbers reflect growing pains of the recovery rather than a long-term threat to economic growth.

This article is for informational and educational purposes only and should not be relied upon as the basis for an investment decision. Consult your financial adviser, as well as your tax and/or legal advisers, regarding your personal circumstances before making investment decisions.