Looking for Coverage in All the Right Places 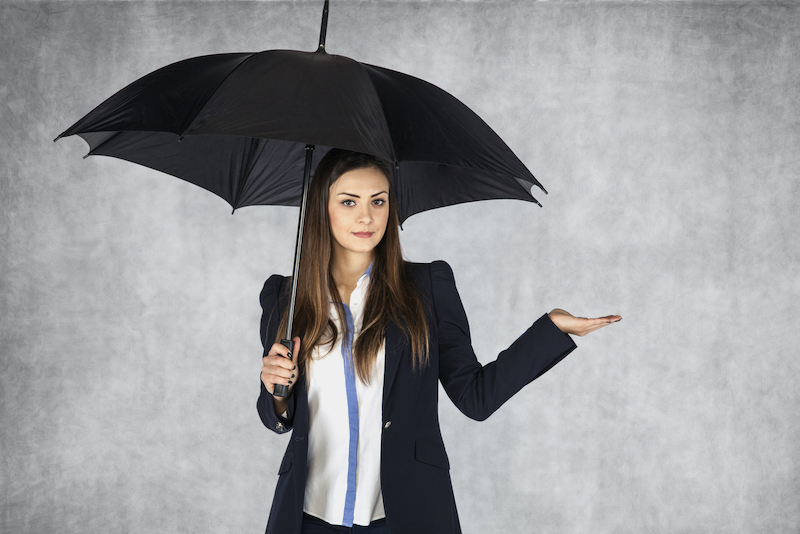 Insurance is everywhere; it is intertwined with every facet of our working and personal lives. Yet, all too often when a loss occurs or a liability is sustained, corporate and individual policyholders fail to obtain the full protection that insurance promises to provide. Many times this failure is simply the result of not looking for coverage in the right place, or not looking at all.

In an extreme example, coverage was found under a client’s umbrella homeowner’s policy for the costs of defending a lawsuit involving a will contest. In that case, our client, a resident of Iowa, was sued by his brother who claimed that he was wrongly cut out of their mother’s will. After being told he had no insurance for the substantial costs incurred in defending the will contest lawsuit (nearly a half million dollars), our client reached out to us for a second opinion. As it turned out, our client’s umbrella homeowner’s policy provided coverage for “personal injury,” defined to include certain intentional torts, including “misrepresentation.” The will contest complaint alleged, in part, that our client had failed to disclose that their mother had cut his brother out of her will. That single allegation was enough to cause the court to conclude that there was the potential for coverage and, thus, a duty on the part of the insurer to reimburse the costs incurred in defending the will contest lawsuit.

Had our client simply accepted the initial no coverage opinion, he would have forfeited over a half million dollar recovery. By seeking a second opinion and allowing us to look for coverage under the umbrella policy, a potentially crippling loss was averted.

In a case that hits closer to home, a New Jersey-based telecom company suffered a significant loss from a computer hacking incident. This was at a time before the now more common place purchase of stand-alone cyber insurance policies by corporate insureds. Our client had purchased, however, a standard first-party property insurance policy. That policy, among other things, insured our client against “computer fraud” for losses “following and directly related to the use of any computer to fraudulently cause a transfer of that property from inside the ‘premises’ . . . to a person outside those premises.” After a federal court denied the insurer’s motion to dismiss, the insurer paid a substantial settlement to our client after having initially denied all coverage.

It would be easy to dismiss these insurance success stories as novel; they are not. Every day, individuals and businesses confront similar claims. All too frequently those claims go uninsured, not because of the lack of insurance coverage, but because policyholders fail to look for coverage in all the right places.

Lee M. Epstein, Esq. and Matthew A. Goldstein, Esq. are shareholders and members of Flaster Greenberg’s Insurance Counseling and Recovery and Litigation Practice Groups. They represent corporate and individual policyholders in recovering insurance in response to an array of hazards and now dealing with COVID. They are currently litigating insurance coverage disputes throughout the state and federal courts of the United States. Flaster Greenberg has offices in Linwood New Jersey along with other NJ, Pa. and De. offices. They can be reached at 856-661-1900 if you have any coverage questions.