New Jersey $15 Minimum Wage on the Horizon – How Will it Impact You and Your Business? 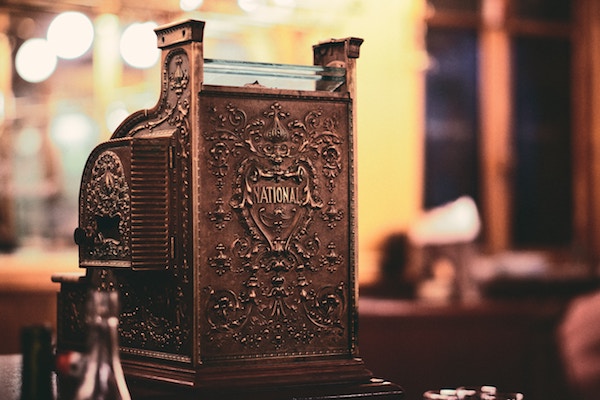 Late last month, Governor Phil Murphy passed legislation calling for the gradual increase of the state’s minimum wage from $8.85 per hour as of January 1, 2019, to $15.00 per hour by January 1, 2024. The first jump in hourly minimums is set to take effect this July, when minimum wages paid by most business owners will rise to $10.00 per hour. There are a number of considerations that small business owners and employees alike must take into account with the newly-passed legislation, but we have summarized the most significant takeaways below:

Seasonal businesses that fall under any of the three categories above will be able to continue under the current minimum wage of $8.85 per hour throughout the year, and will “catch up” to the standard minimum wage for non-seasonal employers by 2028.

Regardless of where you fall in the categories above, the financial and tax consequences of this legislation are poised to have a substantial impact on businesses and employees alike. To speak about how this legislation will impact you or your business, please contact Anthony Panetta, CPA at acpanetta@capaldireynolds.com.

Photo by Agê Barros on Unsplash