New Jersey’s Response to Changes to the Affordable Care Act 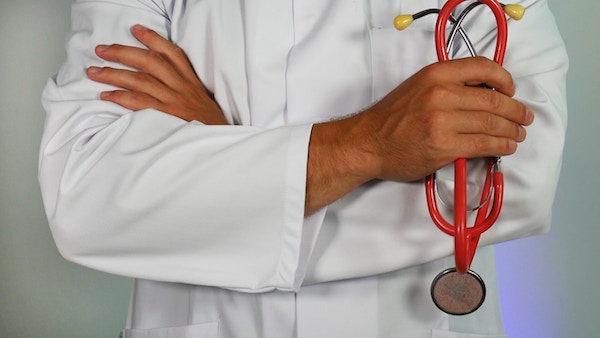 In an effort to stabilize the individual health insurance marketplace, New Jersey lawmakers enacted legislation that became effective January 1, 2019. The new legislation did not change any of the provisions of the Affordable Care Act (ACA) but reaffirmed the aspects of the Act that have been questioned or altered on the Federal level.

What the New Jersey legislation did was impose the individual mandate and commit to tax credits and cost sharing reductions, all of which were included in the original ACA. The Federal government has said it will not be enforcing the individual mandate in 2019. Under the NJ legislation, individuals who choose not to purchase health insurance will pay a penalty to the State of New Jersey (rather than to the US Government) in the amount of $695 or 2.5% of their taxable income, whichever is larger.

Although the individual mandate was one of the more unpopular provisions of the ACA, the reason for it is quite simple. Without the penalty, the predominance of people who would purchase health insurance would be people who had medical issues; people who would cost the insurance companies significantly more than the average person thus causing rates to be astronomical. Imposing a mandate acts as an incentive for healthy people to enroll, bringing more healthy people into the risk pool. The effect of New Jersey’s actions was to stabilize the marketplace resulting in a reduction of rates for 2019.

Just a few words about the rate and cost reductions. Based upon estimated income for the coming year, health insurance subscribers could qualify for a reduction in their monthly premiums or lower out-of-pocket costs when using their coverage.

The rate reduction or subsidy is called a tax credit. Subscribers predict what their earnings (modified adjusted gross income) will be for 2019. When they file their income tax return in the Spring of 2020, it will show that they have had an individual health insurance plan and that their earnings were a certain number. If that number is below 400% of the Federal Poverty Level (FPL), they could qualify for a tax credit. But, instead of waiting until next Spring, they can use 1/12 of that amount each month (if they have the insurance for the full year) to lower the price of the insurance. If they overestimated their income, then they would receive a further tax credit in the Spring. If they underestimated their income, they would owe back some or all of that monthly subsidy.

The cost sharing reductions (CSRs) are also income-based and more greatly affect the lowest wage earners. With certain incomes, the Federal government would subsidize doctor and some other co-payments and reduce deductibles and maximum out-of-pocket amounts. Last year, President Trump signed an Executive Order changing those CSRs from government-paid to insurance company-paid thus imposing those costs (?) on the insurance companies. This caused widespread concern and would have sent rate increases through the roof. That order was revoked, ending that concern for now. The New Jersey legislation affirms those CSRs, even if they are rescinded on the federal level.

Photo by Martin Brosy on Unsplash