NJ to Employers – Mind Your ABCs or Else 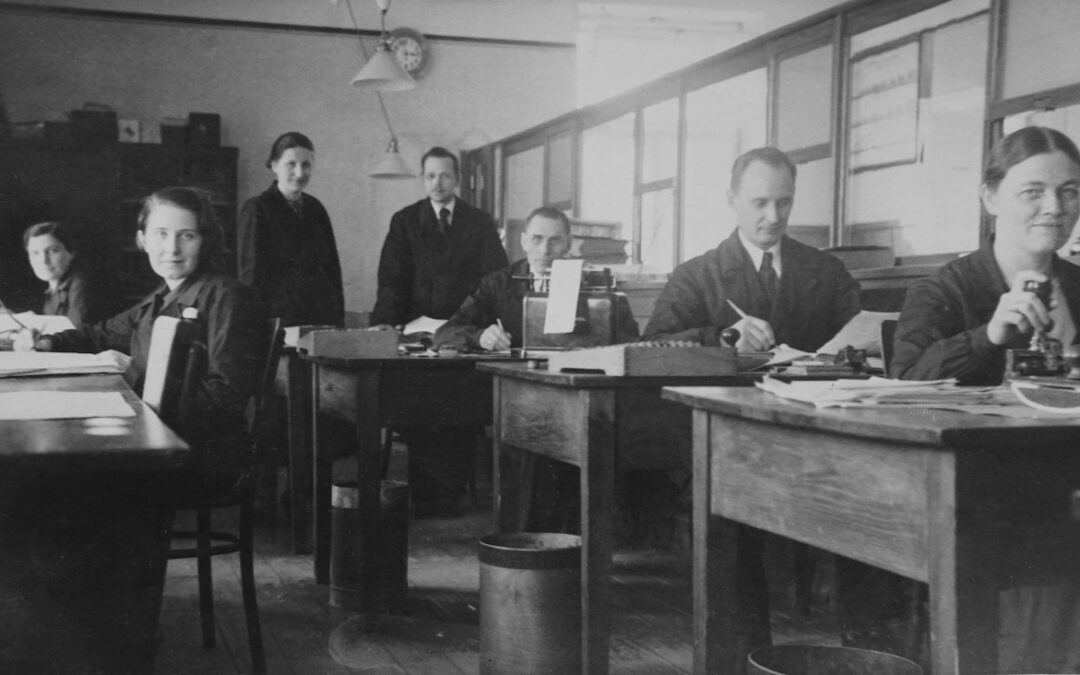 “Draconian and just not fair”.  That’s how some of the laws passed this summer by the New Jersey Legislature have been described.  In an effort to put additional teeth into the enforcement of employee classification rules, New Jersey has passed legislation that will make it very painful when the employer gets it wrong.  Sadly, there is no place to go to for an advanced ruling of how a particular employment relationship will be judged.

Per New Jersey Unemployment Compensation Law, a worker should be considered an employee unless all the following circumstances apply:

Employers have been getting it wrong, deliberately or not, and recent legislation has been enacted to encourage them to get it right, at least right according to the narrow definition of an
independent contractor the State has promulgated.  Employers must be aware of the following enforcement tools:

Employers should be aware that the State is sending out Worker Classification Questionnaires to independent contractors as an enforcement aid.  Given the heavy penalties the State can impose, worker misclassification that is uncovered could close a business.  We haven’t seen aggressive enforcement yet, but make no mistake, it is coming.