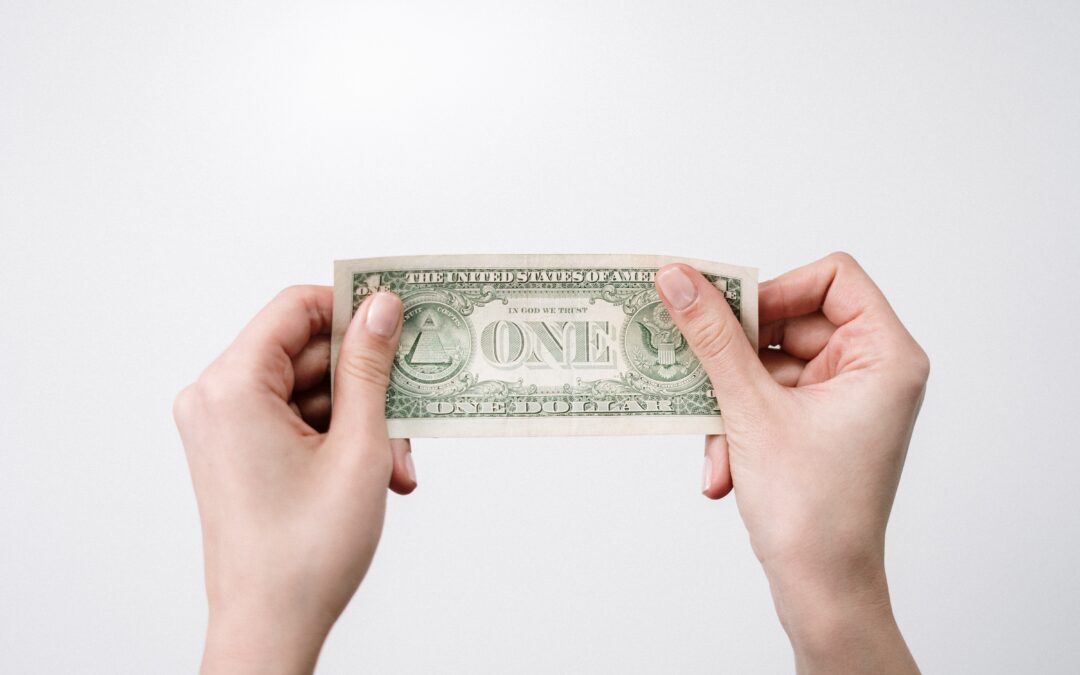 Starting soon, the financial statements of nonprofit organizations will contain lots more information about the non-financial contributions they receive, such as fixed assets, materials, supplies, intangible assets and services.

The ASU does not change the way contributions are recognized or measured.  The new requirements were added to provide additional clarity and transparency and affect presentation and disclosure only.  Organizations will need to prepare and make sure they retain and organize their contribution information so that the required information is readily available.

The ASU gives a number of examples.  Here is one example of the change to the face of the statement of activities:

Here is one example of the change to the disclosures:

For the years ended December 31, contributed non-financial assets recognized within the statement of activities included: 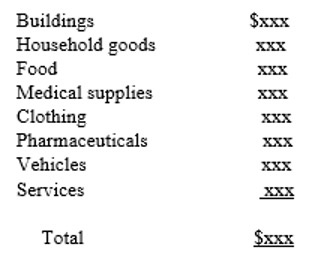 It is The Organization’s policy to sell all contributed vehicles immediately upon receipt at auction or for salvage unless the vehicle is restricted for use in a specific program by the donor. No vehicles received during the period were restricted for use. All vehicles were sold and valued according to the actual cash proceeds on their disposition.

Contributed household goods were used in domestic community development and services to community shelters. Contributed clothing was used in specific community shelters. Contributed medical supplies were utilized in natural disaster 16 services. In valuing household goods, food, clothing, and medical supplies, the Organization estimated the fair value on the basis of estimates of wholesale values that would be received for selling similar products in the United States.

Contributed services recognized comprise professional services from attorneys advising the Organization on various administrative legal matters. Contributed services are valued and are reported at the estimated fair value in the financial statements based on current rates for similar legal services.

The ASU is effective for annual periods beginning after June 15, 2021, so the first changes will be noted in financial statements of organizations with June 30, 2022 year-ends.  Changes are to be made on a retrospective basis.  Early adoption of the ASU is permitted.

Let our team know of any questions you might have.