Taxation in the Cannabis Industry 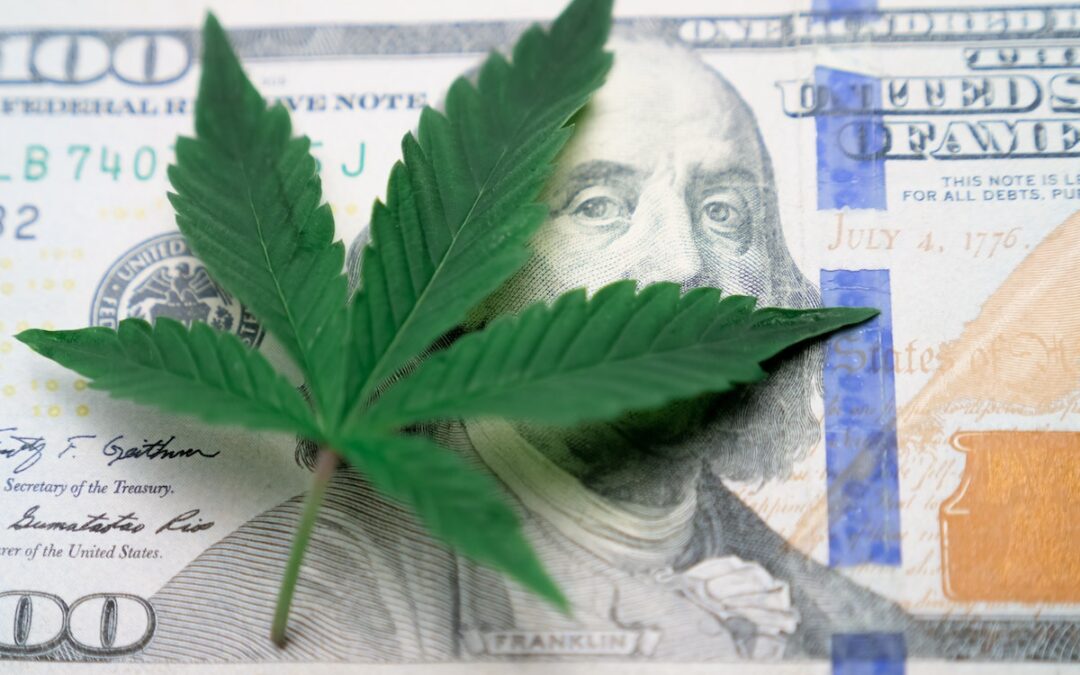 As cannabis has become legal recreationally across various states in America, the question of taxation now comes into play. Various tax paradigms have been implemented where cannabis is legal that the NJ Legislature could adopt. These schemes include taxation by percentage of price, weight-based taxation, and potency-based taxation. Taxation by price resembles any standard sales tax with a fixed percentage of the retail price assessed for taxes. Weight-based taxation is when a tax is determined by the weight of the product instead of having a flat rate. An example of this currently would be the taxation of cigarettes. Since cannabis can have several distinct forms like flowers or leaves, each byproduct would most likely have a different tax imposed on it. The last scheme that states use is a potency-based one; cannabis has many psychoactive compounds that cause reactions in the body. However, tetrahydrocannabinol is the most significant chemical in cannabis which causes the high sensation throughout the body. As used notably in the state of Illinois, cannabis products with 35% or less THC potency are taxed at a 10% rate, while anything more potent is taxed at a much steeper rate of 25%.

Currently in the state of New Jersey, cannabis is taxed differently for recreational and medicinal use. Originally, the tax on medicinal marijuana was the standard 6.625% sales tax rate. On July 1, 2020, the rate was reduced to 4%; it was reduced again a year later in 2021 to 2%. The State plans to make medicinal marijuana tax-free for consumers after July 1, 2022. This favorable approach to taxation on medicinal products would mean a more regulated tax system would be imposed on recreational use. Recreational marijuana is subject to two state taxes and possibly a local tax.  The State imposes the standard 6.625% sales tax and adds an excise tax at a steep 33%. Although the excise tax is standard across the state, municipalities have the option to impose an additional tax of up to 2%. While many states have reluctantly stayed away from robust tax rates in an effort to build up the legal cannabis industry, New Jersey it is not one of them. The New Jersey Cannabis Regulatory Commission hopes to slowly drop rates after the first 9 months of legal sales and transition to a weight-based taxation. The scheme would be a $10 tax per ounce if the retail price is above $350, $30 per ounce if it falls between $250-$350 per ounce, and $60 per ounce if prices are below $200. The goal of this regressive tax is to combat the illicit black market of cannabis with lower tax rates on higher prices, giving legal operations the upper hand.

“Taxation without representation”, a term most famously used in the American Revolution, was how colonists expressed themselves to their British rulers about not having a say in government policies but still being required to pay taxes.  This applies in many ways to the cannabis industry. While legal in many states, under the Controlled Substances Act, marijuana is a Schedule I substance which is still illegal federally.  Now there is discussion in the House of Representative and Senate of imposing a federal tax on the cannabis industry, indicating it might be legalized and decriminalized across the country in the future, because how can the federal government levy a tax on an illegal substance?

Ironically, even in states where marijuana is legal, Section 280E of the Internal Revenue Code prohibits taxpayers who are engaged in the marijuana business from deducting common business expenses when determining their taxable income. This is certainly a burden on owners of marijuana businesses. This, combined with already high state tax rates, keeps these businesses  short of their earning potential, making them less profitable and riskier.

The taxation of cannabis products has stirred the pot and caused much controversy and backlash from taxpayers and government officials alike. It is imperative that entrepreneurs have an idea of what they are getting themselves involved with when they invest in the cannabis industry. Taxation is a key aspect that must be analyzed and considered along with licensing and other necessary elements needed to run a successful cannabis business. Nobody wants to pay taxes, especially at a ridiculous rate, but in the long run the taxation of cannabis businesses can help put money back into communities for schools, roads, and other projects. Perhaps in the future, regulation of cannabis can be structured in a way that benefits both the business and the State.