The New Jersey “Exit Tax”: a tax, or an inconvenience? 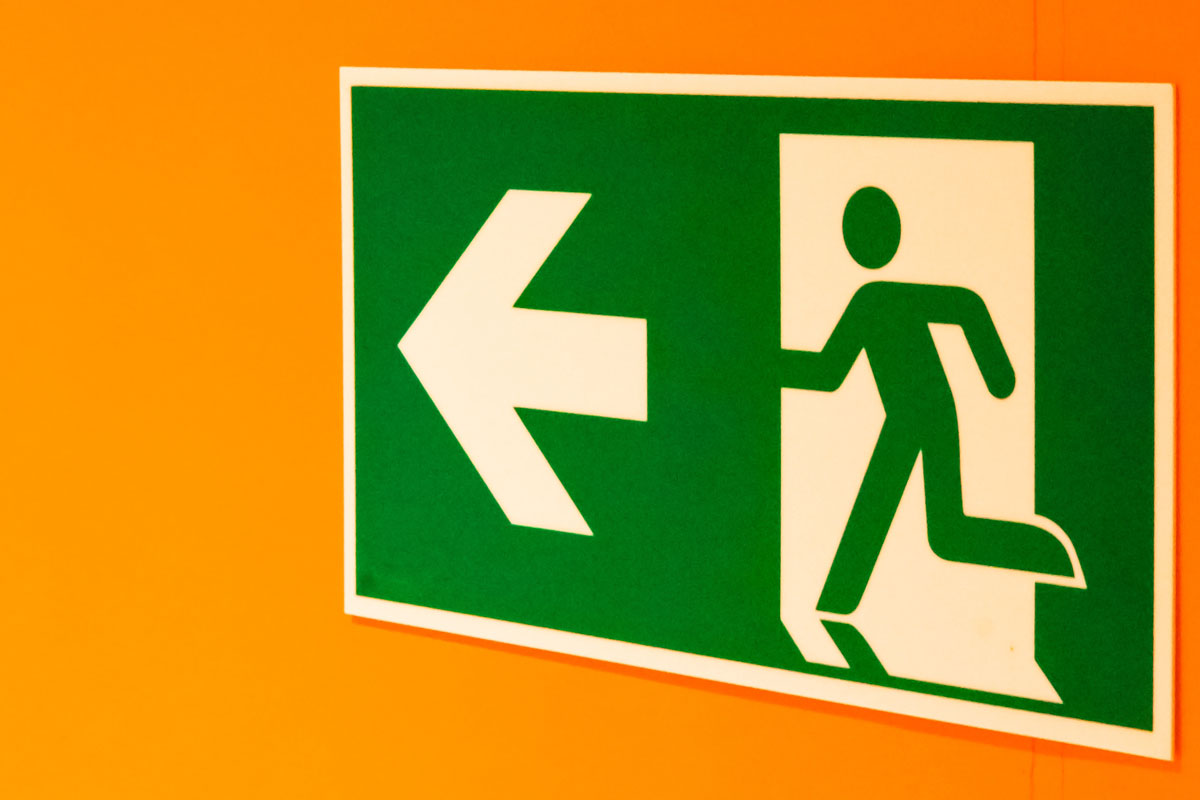 I was giving a talk a few years ago to a group preparing to retire and they told me about a tax I had never heard of; the New Jersey “Exit Tax”.  The concept of a tax imposed just because of a change of domicile was new to me.  It turns out this is not a tax at all, but it is an inconvenience.

When a property is sold in New Jersey, a GIT/REP (Gross Income Tax Required Estimated Payment) Form is required to be recorded with the deed.  Resident taxpayers file a form GIT/REP-3 which claims exemption from withholding at the time of sale.  The myth of the Exit Tax arises when the former home is sold by a taxpayer who is leaving or has left New Jersey.  For most non-resident taxpayers, when the former home is sold either form GIT/REP-1 or GIT/REP-2 is required to be filed with the deed AND state income tax is required to be paid.  That required tax is either 10.75% of the net gain on the sale or 2% of the sales price, whichever is higher.  The state enacted this requirement in 2004 to insure that the taxes due on the sale of property by nonresidents could be collected.

Does New Jersey get to keep this money because the taxpayer has moved out of state?  Heavens no. The taxpayer must file either a New Jersey Non-Resident or Part-Year Resident return for the year of the sale.  The sale of the property is reported on the return as well as any tax liability for the year of sale.  The prepaid taxes will be compared to the amount of tax due, and usually a refund will be due the taxpayer since New Jersey follows federal law for the taxation on the sale of a principal residence.  That means that a portion of the gain on the sale of a home could be excluded from taxable income (up to $250,000 for single taxpayers, $500,000 for a married couple).

While all taxpayers who sell property in New Jersey are required to file a tax return for the year of sale to report that transaction, it is possible to get an early refund of the estimated taxes paid by filing form A-3128 after closing to show proof of overpaid taxes and request a refund.

Photo by DDP on Unsplash