The Very Basics of Blockchain 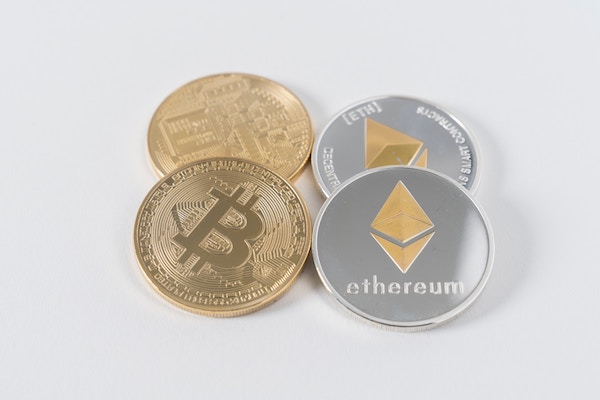 Blockchain is the technology that makes Bitcoin possible and it has been around the edge of my consciousness since Bitcoin came on the scene about ten years ago, but I never really wanted to know more about what it is and how it works until the most recent lettuce recall when experts opined that Blockchain could have identified the source of the contamination and kept lettuce in our stores. How do we get from Bitcoin to lettuce with the same technology? I asked a lot of my very bright friends, many of whom are involved professionally with computers, and not one knew more than I did. So after a trip to the library (where only one book was helpful) and a few Google searches, Ihave a simplistic overview that I can share with you.

Blockchain is just a means of data management. Unlike data of the past, Blockhain data doesn’t exist on one computer and is not managed by one entity. The data in the database are located on decentralized internet nodes. What does that mean? Pieces of data are held on computers all over the world and can be accessed at any time by a person who has the right of access. It is highly secure and to date there hasn’t been a reported breach of the data.

Records and transactions are batched into “blocks” and each block is linked to a previous block with a unique chronologically stamped hash, the hashes being the backbone of Blockchain technology. The hash associated with a block assures that data are identical on all nodes.

Cryptocurrencies are today far and away the biggest users of Blockchain technology, so how do our salads become part of this discussion? CNBC reported last September that Walmart and Sam’s have been testing Blockchain for some time and will be requiring producers to code all lettuce shipped, which would then be tracked from the farm through the supply chain to the consumer using its unique code, establishing a record that will theoretically allow tainted product to be tracked to the source almost instantaneously.

There’s been a lot of interest and huge corporate investment in applying this technology to other industries to manage the information in huge databases securely and efficiently. We’ll have more on Blockchain and cryptocurrencies in a later issue.

Photo by Thought Catalog on Unsplash